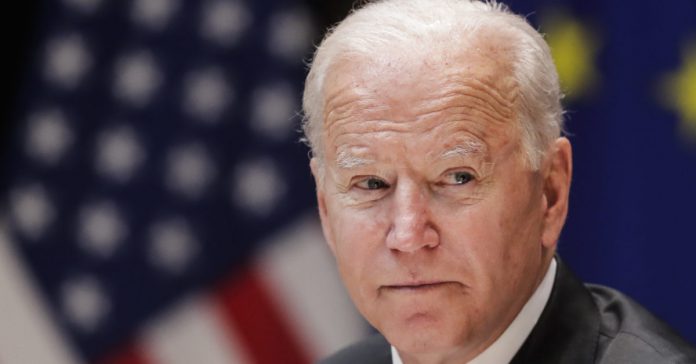 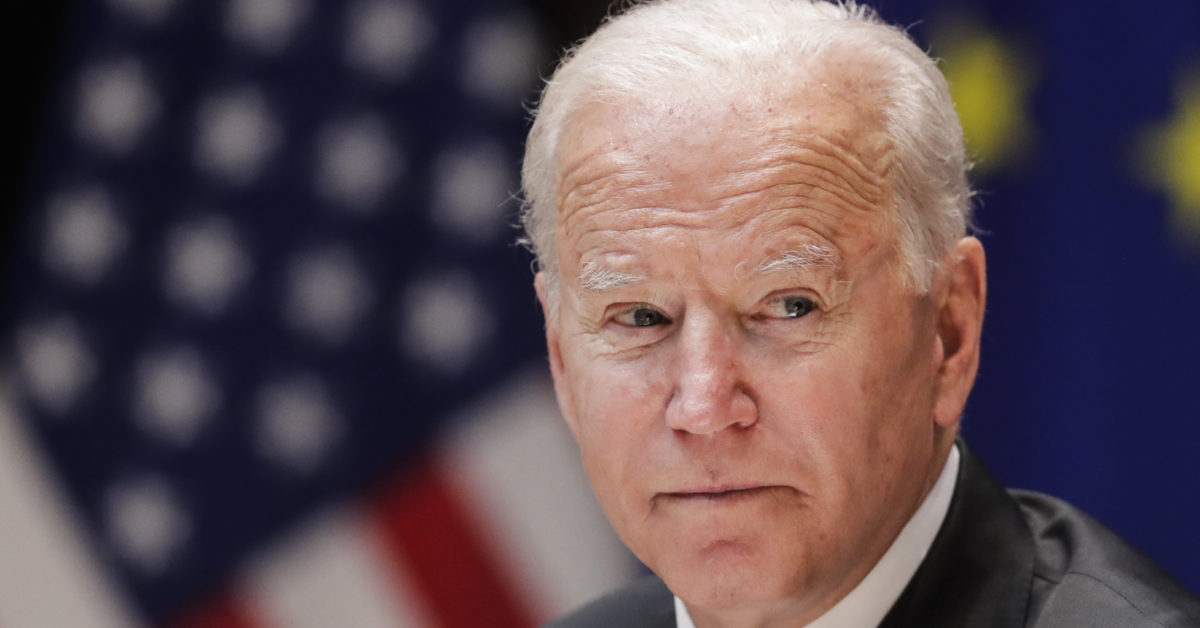 The European Union and the United States want to play nice on tech.

Both sides agreed on Tuesday to a range of new proposals aimed at pushing back against China’s rise as a digital power and promoting democratic values closer to home.

Washington and Brussels promised to cooperate on digital standards at the World Trade Organization, and to coordinate approaches on semiconductor manufacturing. The announcements are meant to portray a united front after years of acrimony, especially during the Trump years, over allegations that the EU unfairly targeted American tech firms and that the U.S. was giving free rein to its tech giants.

„We resolve to drive digital transformation that spurs trade and investment, strengthens our technological and industrial leadership, boosts innovation and protects and promotes critical and emerging technologies and infrastructure,“ the two sides said in a joint statement at the end of the EU-U.S. summit Tuesday.

There’s cautious optimism on both sides on what an improved transatlantic partnership on tech could accomplish. But longstanding differences — particularly unease on how each side approaches digital policymaking — remain. Here’s all you need to know on how Washington and Brussels plan to work with each other on tech and digital issues.

Most of the coordination will happen under a so-called Trade and Technology Council, a group that will focus on fostering joint positions on a range of issues that have become central to the 21st century economy.

Much still needs to be worked out. Tuesday’s announcement merely marks the beginning of the Council. In the coming months, EU and U.S. officials are expected to set up 10 working groups that address a range of issues, including how artificial intelligence rules should be created globally, and creating joint positions on protecting emerging technologies from authoritarian governments.

The goal is to provide a united front against China, which is pushing aggressively to be at the heart of numerous global standards bodies building the foundations of the next stages of the digital economy.

The EU and U.S. committed themselves again to work on allowing digital information to flow between both sides, while still upholding people’s privacy rights.

But they did not reach a deal on how that should happen. Transatlantic data flows have been in limbo for almost a year after Europe’s highest court invalidated the previous pact over concerns Washington did not fully protect EU citizens‘ rights when their data was moved to the U.S. A deal is unlikely to get done this year.

The outstanding issue is legally-binding commitments from the U.S. government over limits to how the country’s national security agencies can access and use EU data. Brussels requires those commitments to avoid another legal challenge in EU courts, but Washington has struggled to provide such commitments because they would require new legislation via Congress.

Along with the proposed Trade and Tech Council, Washington and Brussels also agreed to improve cooperation on enforcing competition rules against Big Tech.

Until now, the EU has led the digital antitrust charge, with investigations and fines against the likes of Google, Facebook, Amazon and Apple. All those companies deny any wrongdoing. The bloc is also overhauling its current competition rules with its Digital Markets Act proposals. Yet the U.S. is now entering the fray with its own lawsuits against Big Tech, and U.S. politicians announced a slew of antitrust bills last week to combat the alleged negative effects of Silicon Valley.

The so-called EU-U.S. Joint Technology Competition Policy Dialogue will seek to promote better coordination between regulators and policymakers, though officials cautioned that the new body would not lead to similar legislation being enacted on both sides of the Atlantic.

There is currently a global shortage in semiconductors as production has struggled to keep pace with demand during the COVID-19 crisis.

The U.S. and EU agreed to work together on fixing this imbalance as part of a broader effort to secure the supply chains of critical sectors that are under increased competition from the likes of China. That includes efforts to bring more of such microchip production closer to home to avoid costly snags and potential geopolitical issues related to Beijing’s digital rise.

What’s unclear, though, is how Brussels and Washington plan to succeed when both are wooing semiconductor companies — often in competition with each other — to invest locally with billions of dollars of financial investments tied to the economic recovery from the global health crisis.

There’s other stuff that’s outstanding too.

Both sides still need to reach an agreement on a revamp of the global tax system, including new levies on Big Tech firms, which is expected to be announced when G20 finance ministers meet on July 9. On Tuesday, European Commission President Ursula von der Leyen said she had discussed Brussels‘ upcoming digital levy, which will place a new tax burden on tech companies operating in the 27-country bloc — which the U.S. opposes.

Many in Washington argue that the proposal will unfairly target American tech companies, something that von der Leyen said would not be the case. The EU’s proposal is running in parallel to the separate global discussions overseen by the Organisation for Economic Cooperation and Development, a club of mostly rich countries, on overhauling the current tax system.