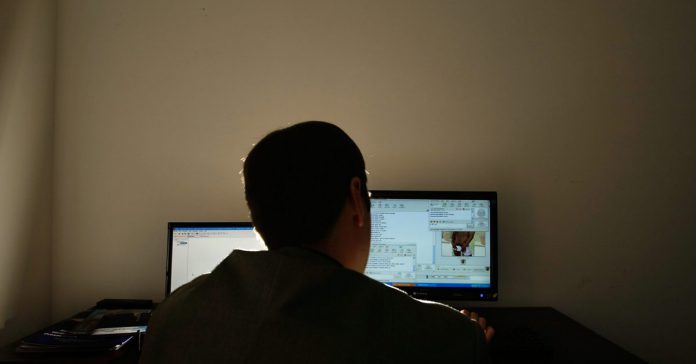 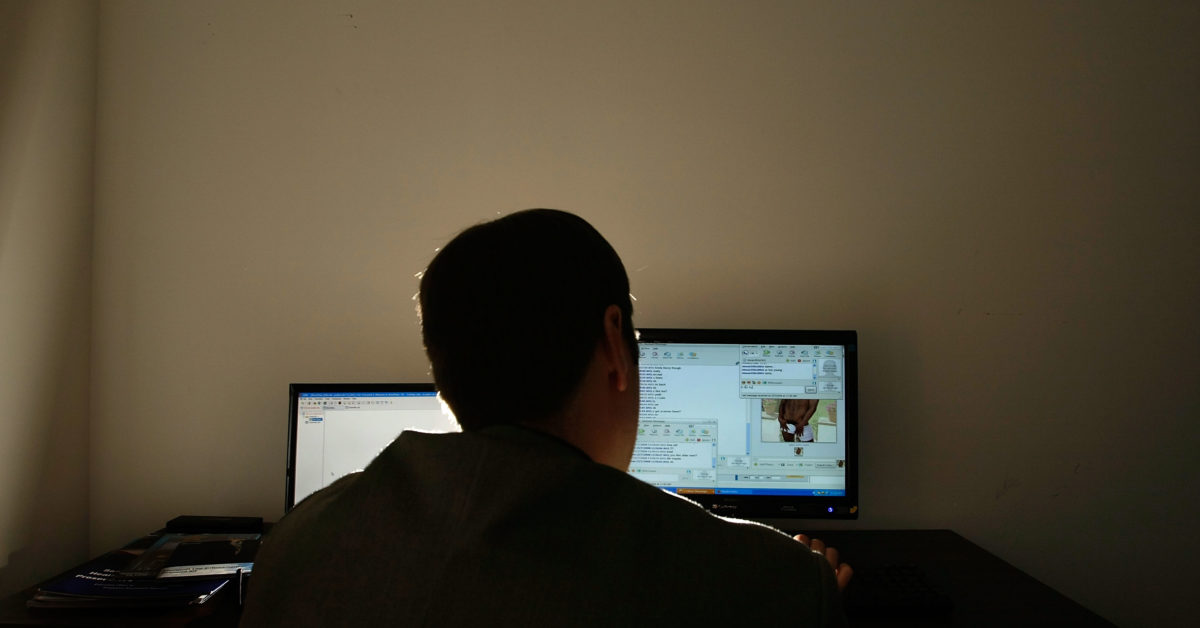 Belgium’s ministry of defense confirmed on Monday it had been hit by a cyberattack.

Cybersecurity officials across the world have rushed to patch the Log4j vulnerability over the past week. The glitch has affected a long list of software firms including Amazon and Microsoft.

A spokesperson for Belgian Defense Minister Ludivine Dedonder said „the ministry’s teams have been working hard in past days to secure its networks,“ adding the government would continue to invest in cybersecurity.