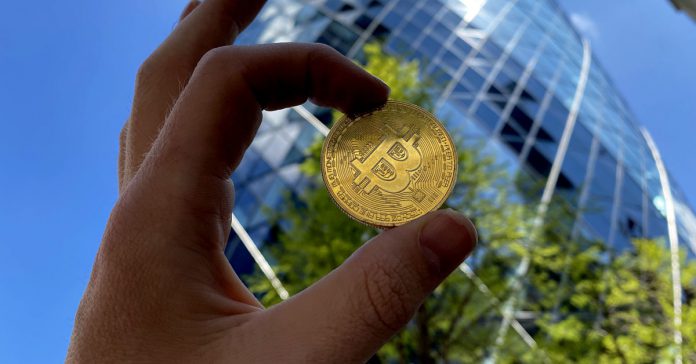 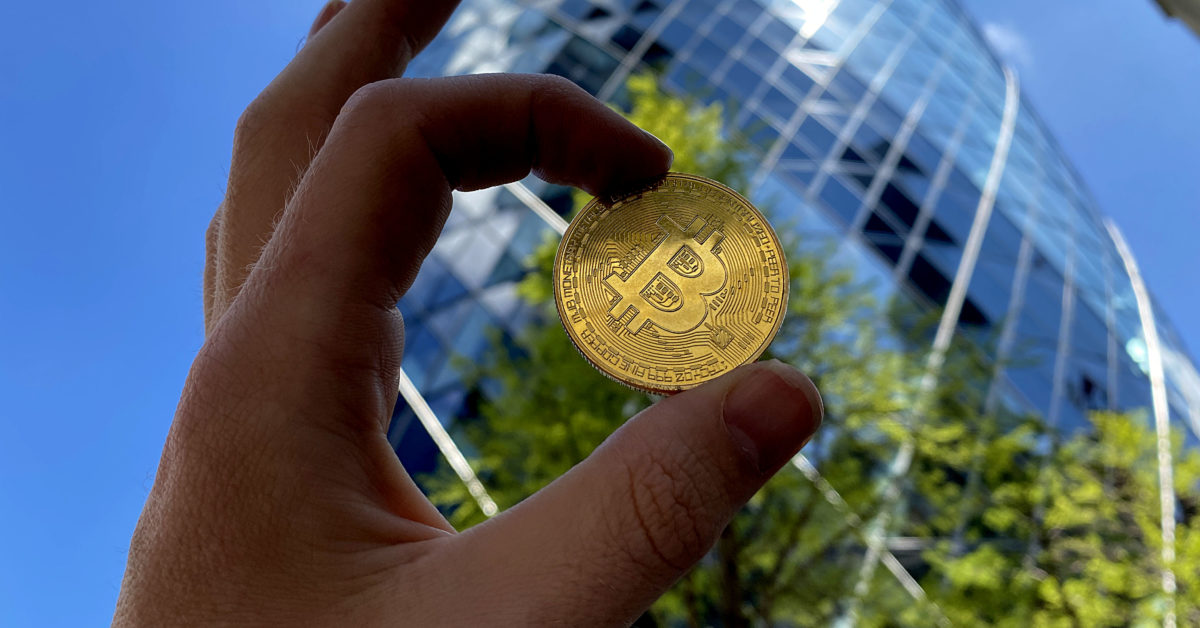 Virtual currencies are all the rage among central bankers — but the public isn’t so keen.

That’s at least the case in the U.K., according to a survey of 2,500 adults carried out for POLITICO by Redfield & Wilton Strategies in mid-August.

CBDCs are different to cryptocurrencies that have emerged from the tech industry — such as Bitcoin and Ethereum — whose value is driven by investor appetite and isn’t backed by a public authority, meaning people can lose everything they put into the digital asset.

Central banks are considering the merits of adding a public digital currency to people’s wallets to adapt to the growing appetite for online payments. CBDCs are intended to complement people’s wallets, not replace cash.

While the Bank of England still has to make up its mind on whether to issue a digital pound, a recent speech by the Bank fintech chief, Tom Mutton, signals interest in CBDCs.

“Access to central bank money in the form of CBDC could support wider public policy objectives,” Mutton said in June. “These range from the possible benefits for competition and diversity in payments, through to opportunities to promote financial inclusion and safeguard privacy.”

“Public trust is a particularly important consideration,” he added.

Winning that trust could prove to be an uphill battle, according to Redfield & Wilton Strategies’ findings. The poll found only 24 percent of those surveyed believed the digital pound would bring more benefits than harm — 30 percent said the opposite. The rest couldn’t decide one way or the other.

Concerns among the U.K. public vary. The threat of cyberattacks and hackers left 73 percent of poll participants reluctant to hold Britcoins. The prospect of losing payment privacy worried 70 percent, while 45 percent were mindful of Britcoin’s potential environmental impact — a debate that enveloped other cryptocurrencies.

Fear of government power was also widespread, with 62 percent saying they feared the idea of public authorities being able to seize Britcoins from their digital wallets.

However, the public was more enthusiastic about legislation allowing cryptocurrencies to operate in the U.K., with 40 percent saying they would back such a move.