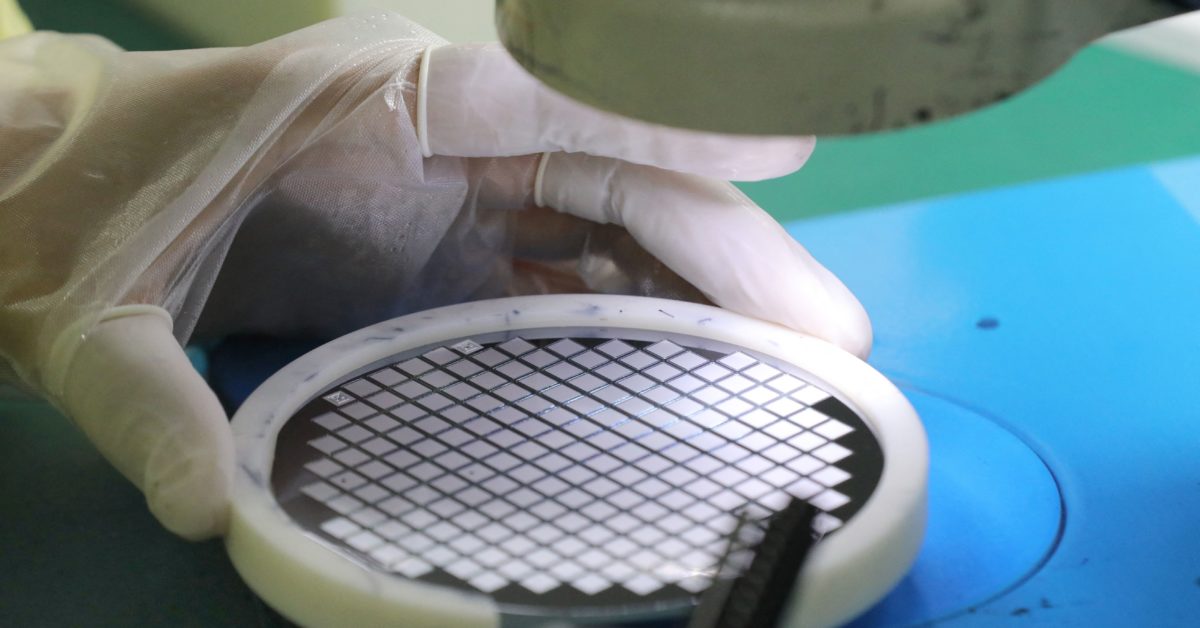 The British government on Thursday declined to intervene in a Chinese company’s takeover of a Welsh semiconductor firm, prompting a wave of criticism from lawmakers.

„The government has looked closely at this transaction, and doesn’t consider it appropriate to intervene at the current time,“ Business Minister Amanda Solloway told members of Parliament in response to an urgent question.

„However, as the prime minister made it clear at the liaison committee last week, he’s asked the National Security Advisor to review it,“ she added.

Earlier this month, Newport Wafer Fab, an electronics firm which produces semiconductors, was bought by Nexperia, a Chinese-owned company with headquarters in the Netherlands.

Tom Tugendhat, the Conservative chair of the foreign affairs committee, highlighted the plant’s value in supplying military equipment, adding: „If that doesn’t put it into the national security bracket, I don’t know what does.“

The government’s response immediately triggered a wave of criticism from MPs including Iain Duncan Smith, former Tory leader and co-chair of the Inter-Parliamentary Alliance on China.

„Are we now in a position of kind of project kowtow, where we simply say, we just have to do business with the Chinese no matter what?“ he said. „This is outrageous.“

„I wonder in the course of this failure to make a decision, did they look at what China thinks of semiconductors?“ Duncan Smith added. „China is the biggest exporter in the world and is busy buying up semiconductor technology everywhere it can find it.“