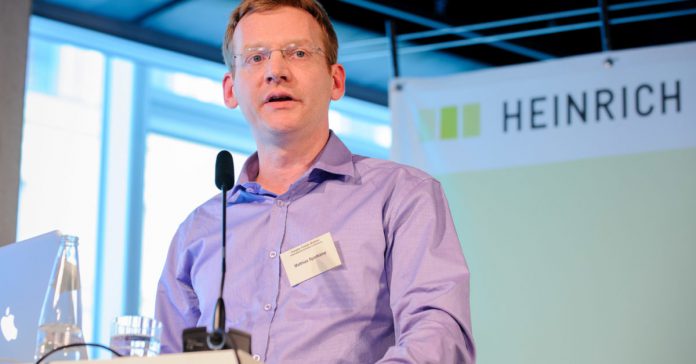 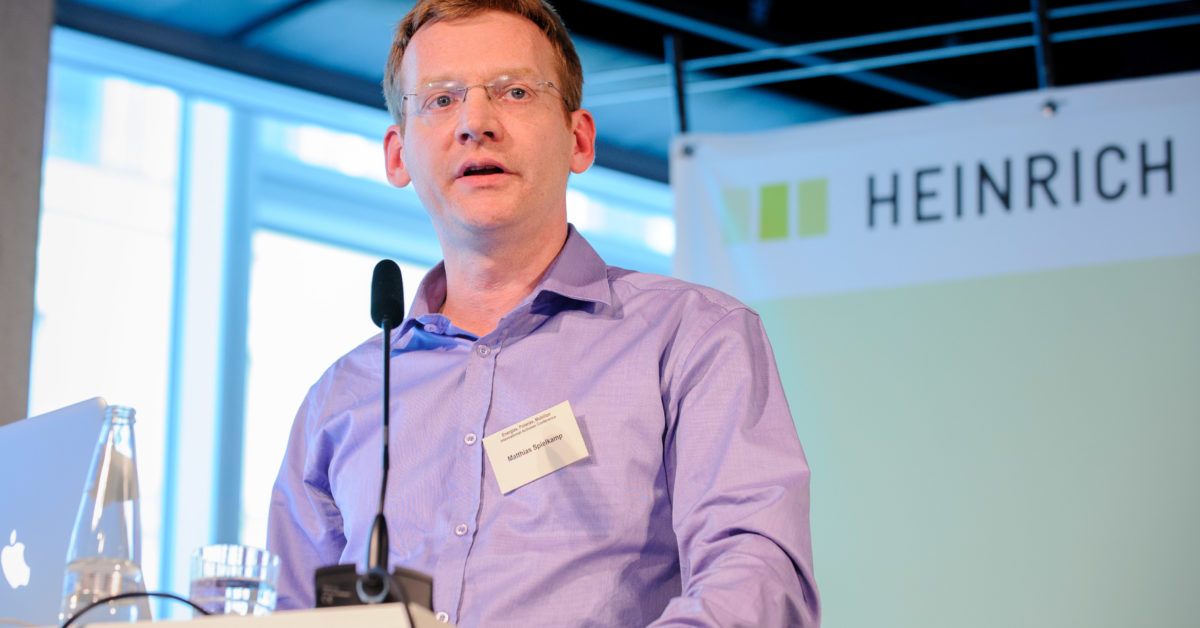 In early May, Matthias Spielkamp received an unexpected email from Facebook warning him to stop collecting data on its users or face legal action.

Spielkamp, executive director of Algorithm Watch, an advocacy group, believed he had no choice but to comply. Last month, he reluctantly shut down a digital tool that allowed his team to track how politicians interact with people on Instagram.

The tool — a so-called browser plug-in which permitted people, mostly in Germany and the Netherlands, to share data on their Instagram activity with Algorithm Watch — also flagged how the platform had promoted photos of scantily-clad influencers over more fully-clothed content.

Spielkamp now regrets that taking it down.

„Based on the information I had at the time, I think it was the only way to react to this,“ he told POLITICO, referring to the potential legal action, although Facebook denied it threatened to bring a lawsuit. „Knowing what I know now, yeah, I may have made a different decision.“

Spielkamp is not alone. Last week, Facebook suspended the accounts of three New York University academics over a similar digital tool that allowed people to share information about the type of political ads displayed in their news feed with researchers. The company told both Algorithm Watch and NYU that such tools violated its terms of service by putting people’s privacy at risk.

The standoff is part of a growing controversy, in both the European Union and the United States, over how the world’s largest social networking companies allow outsiders to track what happens on their global networks — mostly in the name of transparency.

It has triggered a debate within policymaking circles over the balance to strike between promoting transparency around content such as political ads promoted by opaque algorithms, and the need to protect people’s online data from snooping eyes. It is a fight that is just getting started.

„We are reaching a point where legislators and regulators need to act,“ Laura Edelson, one of the NYU researchers whose Facebook account was suspended, told POLITICO. „It’s time for things like mandated ad disclosures, and mandated transparency, at least political ads and probably for ads, in general. And not just for researchers, but to the wider public.“

On Friday, Algorithm Watch doubled down on that battle after sending an open letter to lawmakers in the European Parliament and representatives from EU countries, urging them to pass legally-mandated rules that would force Facebook, Twitter and other social networks to provide unfettered access to outsiders.

The 27-country bloc is in the midst of passing new legislation, known as the Digital Services Act, that goes halfway to that goal, although companies can still decide which groups can review internal data. In its letter, which was also signed by a number of other campaigning groups and EU and U.S academics, Algorithm Watch called on EU officials to extend such unlimited data access to others conducting research in the public interest, including civil society groups and journalists.

„Financial power must not be the currency that governs our public sphere,“ the letter said.

The Berlin-based nonprofit has first-hand experience about where such data collection can lead.

After starting its Instagram-related project in February, 2020, Algorithm Watch discovered, via its digital tool, that the social network’s algorithm promoted photos of people wearing bikinis or swimsuits at a higher rate in people’s feeds compared to more fully-clothed content. The group also figured out that Instagram prioritized politicians‘ posts that contained images over those that were mostly text.

Spielkamp said that while such findings were not revolutionary, they offered an inside look into how Instagram’s algorithm operated — something that could not have been accomplished without people downloading Algorithm Watch’s digital tool and sharing their data. Such digital information was anonymized, and the group deleted any additional data inadvertently collected on those who had not given their consent to be included in the digital tool.

„We do not understand how the platform works,“ he said. „We need to understand this better to see whether there’s anything problematic with it.“

For more than 18 months, the advocacy group said it had a cooperative relationship with Facebook. Both sides swapped notes after Algorithm Watch published its previous findings about Instagram. Spielkamp said company executives never questioned the legality of its digital tool.

That changed in May. In a flurry of emails, Facebook told the group that its plug-in broke its terms of service by violating people’s privacy, and demanded Algorithm Watch delete the tool and any data connected to it. Failure to do so, according to Spielkamp, would lead to potential legal action.

In response, Facebook said it only became aware the the browser plug-in was collecting people’s information this year, and that Algorithm Watch made changes to its digital tool to comply with the company’s privacy standards.

„We welcome research about our platform, but not at the expense of people’s privacy,“ said a spokesman in a statement.

After mulling over its options in the wake of its conversations with Facebook, Algorithm Watch shut down its project.

Spielkamp said that, at the time, he thought legal costs related to a potential court battle would have been too much for the nonprofit. But he now believes he was too quick to mothball the digital tool.

Despite his second thoughts, he does not plan to restart the data collection, although his group has a similar project linked to people’s habits on YouTube.

„It’s now becoming more clear than ever that it is problematic that they interpret their terms of service to be all encompassing,“ Spielkamp said in reference to Facebook’s claims that Algorithm Watch’s activity had broken the company’s privacy rules.

„They want to set the laws for what researchers, academics, journalists and civil society can do with data,“ he added. „I would have liked to test this in court, but it was just bad timing.“