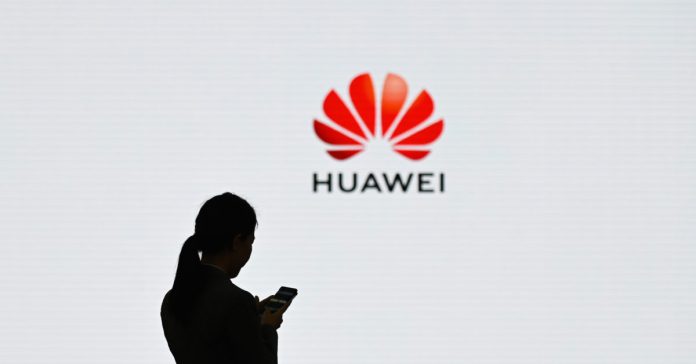 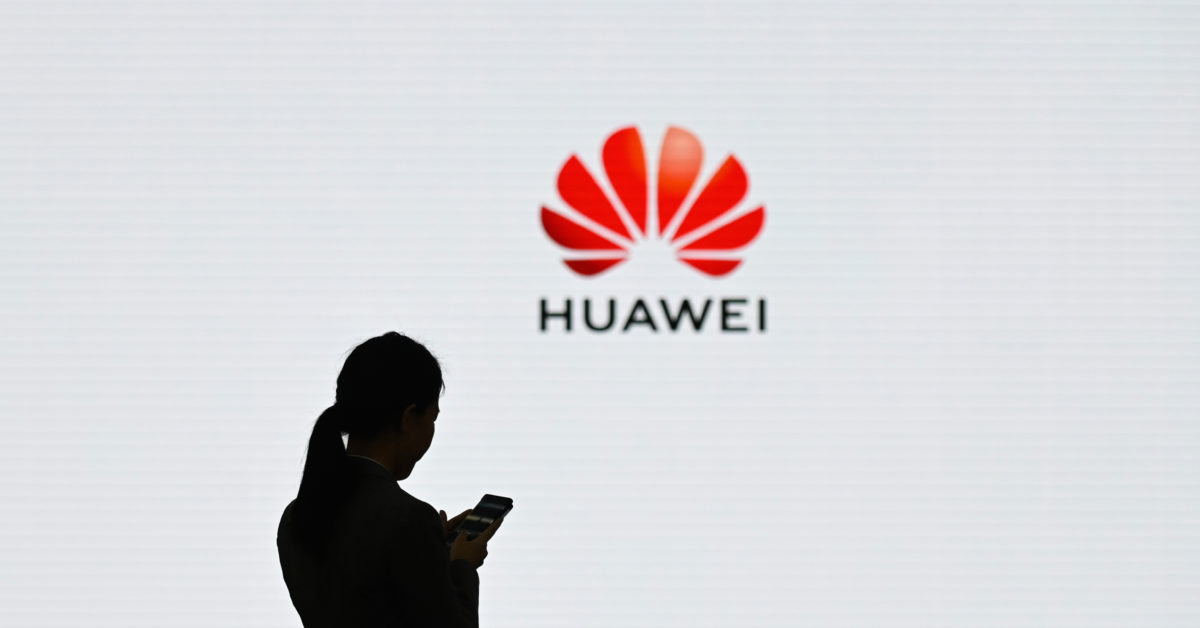 After banding together to boot Chinese telecoms out of critical networks, the United States and Europe are struggling to agree on what 5G should look like without China’s input.

American concerns about China’s telecoms equipment have shifted to worries that the industry is overly reliant on Huawei’s two main competitors, Sweden’s Ericsson and Finland’s Nokia, and that the U.S. itself lacks homegrown vendors to pick from.

Government officials across the Atlantic in the past two years rallied around a policy to limit the role of Chinese 5G equipment-makers Huawei and ZTE. The U.S., Europe and like-minded partners now widely share the view that Chinese providers should be blocked from building critical networks that’ll power everything from connected cars to factories and communications networks.

A harder question to answer is: How to replace Huawei?

Clashing visions on what 5G should look like without Chinese kit are coming to a head at a conference of security officials in Prague on Tuesday and Wednesday which will be attended by high-level officials from a wide group of countries including the U.S., U.K., Japan, Australia, India, Israel and EU members.

„A successful transition to 5G and beyond requires a diverse and competitive marketplace which prevents dependence on a small number of suppliers, particularly those considered to be high risk, or a single country,“ according to draft conclusions seen by POLITICO.

Czech officials organizing the gathering are looking to get buy-in from attending governments to support their „Prague Proposals,“ which stress ways to „help realize the potential of open and interoperable networks“ and promote „open, global, industry-led … development of technical standards“ like Open RAN.

But support — including from the European Union — is all but guaranteed.

One issue dividing the West is Open RAN — a concept that got full-throated support in Washington and London in the past year as a way to decrease the reliance on Huawei and its European competitors Ericsson and Nokia by introducing smaller U.S., Japanese and other suppliers into 5G networks.

Senior advisers to both U.S. President Joe Biden and his predecessor Donald Trump have publicly supported the idea of Open RAN at home and abroad. The U.S. lacks a major 5G equipment-maker, and the idea of Open RAN could help its smaller U.S. companies like Mavenir compete for bigger contracts.

But European security officials argue that allowing a list of new, smaller providers a role in 5G networks would mean hackers, spies and saboteurs have more ways to compromise a network.

The idea of “security by design has not yet been sufficiently specified in the existing open RAN, and in some cases it exhibits security risks,” Arne Schönbohm, president of the German Federal Office for Information Security (BSI) said last week, presenting a security assessment of German cyber officials on Open RAN.

European Union cybersecurity authorities are also finalizing a joint analysis on the security risks of Open RAN, which could come within weeks.

Those standing to lose most from competitive Open RAN systems have voiced similar concerns in the past. Ericsson and Nokia are involved in industry groups that define the new architecture, but both have warned the concept isn’t mature yet. Ericsson specifically has singled out security concerns as part of its calls for caution around Open RAN.

Adding to Open RAN’s woes were revelations, reported by POLITICO this summer, that the main group setting its technical specifications includes several Chinese tech companies that face U.S. export restrictions because they’re deemed to be too close to Beijing’s political and military authorities. That led to Nokia briefly suspending its participation in the group, called the O-RAN Alliance.

And in a new ruling released just days ago, the U.S. put yet another member of the O-RAN Alliance, semiconductor company New H3C, on its export controls list because of close ties to the Chinese military.

„We are aware of different views and approaches of countries to Open RAN,“ said Petr Novotny, director of policy at the Czech Republic’s National Cyber and Information Security Centre (NÚKIB), which organizes the Prague conference, in an email. „It is a positive development that security is discussed in connection with Open RAN, we see it as a good start,“ he added.

Beneath the disagreements over the architecture of 5G networks, deeper divides are simmering about who controls the telecoms supply chain.

The push against Huawei has made many governments realize they have lost control of 5G-making companies, as the market has consolidated to only four or five relevant players, two of which are Chinese. The lack of homegrown 5G-makers has frustrated U.S. lawmakers in particular — leading to strong support for the Open RAN idea.

In Europe, it’s a different story. Europe’s telecoms vendors Nokia and Ericsson have thrived from the backlash against its Chinese competitors in any major region except China itself. That’s led to lukewarm support of European officials for calls to „open up“ the vendor market.

Other countries, like Japan and South Korea, are looking to boost their local vendors. Japan’s NEC launched work with the U.K. government to help it develop a telecoms „supply chain diversification“ strategy announced last year, and South Korea’s Samsung is working to increase its 5G market share in the U.S. and other regions.