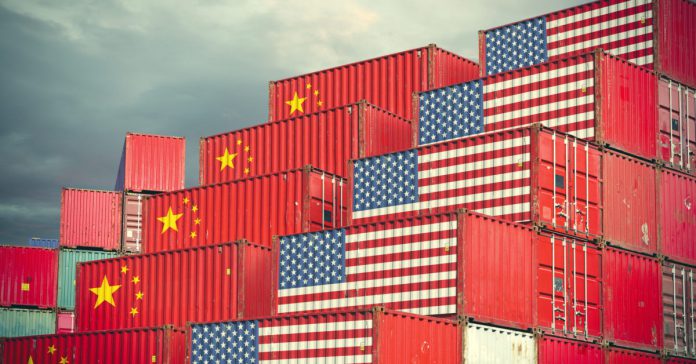 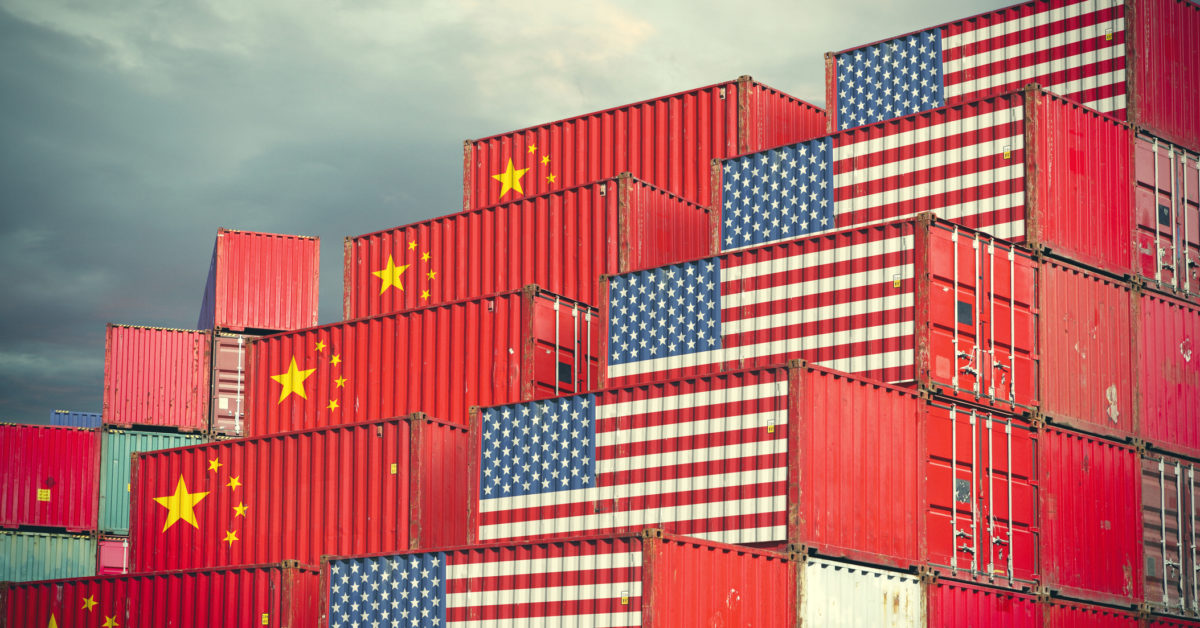 It feels like President Barack Obama’s pivot to Asia all over again.

In an upcoming policy document sketching out Europe’s security agenda, the EU is expected to sound the alarm over the U.S.’s prioritization of Asia. The EU’s Strategic Compass paper, a draft of which was obtained by POLITICO, shows the bloc is stuck between recognizing China as a security concern and avoiding strategic overreach in the Indo-Pacific region.

„The United States remains a global power who has contributed to peace, stability and democracy on our continent in the last century and the EU’s staunchest international partner. But its shift towards Asia is undeniable,“ according to the draft prepared by the European External Action Service and dated November 9. „A rising bipolarity between the United States and China [is] structuring the international competition in virtually all areas.“

This is an unpleasant déjà vu for the Europeans, who hold a longstanding belief that America’s pivot to Asia — pioneered by Obama nearly a decade ago — means Washington will taker a weaker stance on European priorities such as buttressing a revanchist Russia. President Joe Biden’s status as an ultra-dependable ally was cast into doubt when America swooped in to push France out of a multibillion-dollar submarine contract with Australia in September.

The EU paper also showed heightened concern over China’s behavior, especially in its own backyard. It calls on the EU to „seize every opportunity to engage in shared awareness activities with ASEAN,“ a 10-nation regional group in Southeast Asia currently negotiating a code of conduct with Beijing in the South China Sea, where Beijing is growing its military presence.

The EU will exchange information with ASEAN — some of whose members have territorial disputes with China — on areas such as violent extremism; chemical, biological, radiological and nuclear threats; cybersecurity; maritime security, the EU document says.

The EU will, on the other hand, „continue to pursue dialogue and consultations with China, especially to ensure respect for the law of the sea and a rules-based international order.“

A conspicuous absence from the Strategic Compass document is Taiwan, which China claims despite the island being self-governed. Taiwan received no mention in the strategy paper despite the recent military escalation in which Beijing has sent waves of warplanes into Taiwan’s territory. On Wednesday, U.S. Secretary of State Antony Blinken said „many countries both in the region and beyond“ would „take action“ should Beijing change the status quo in Taiwan.