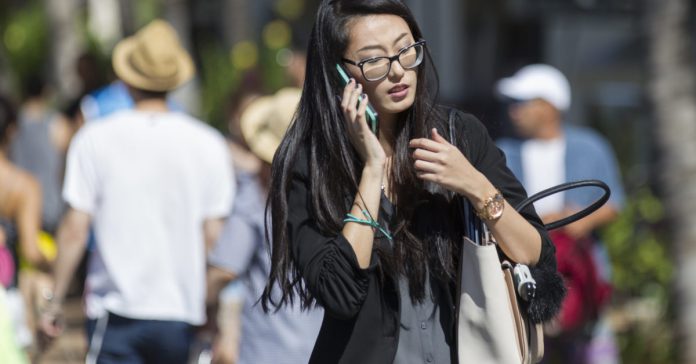 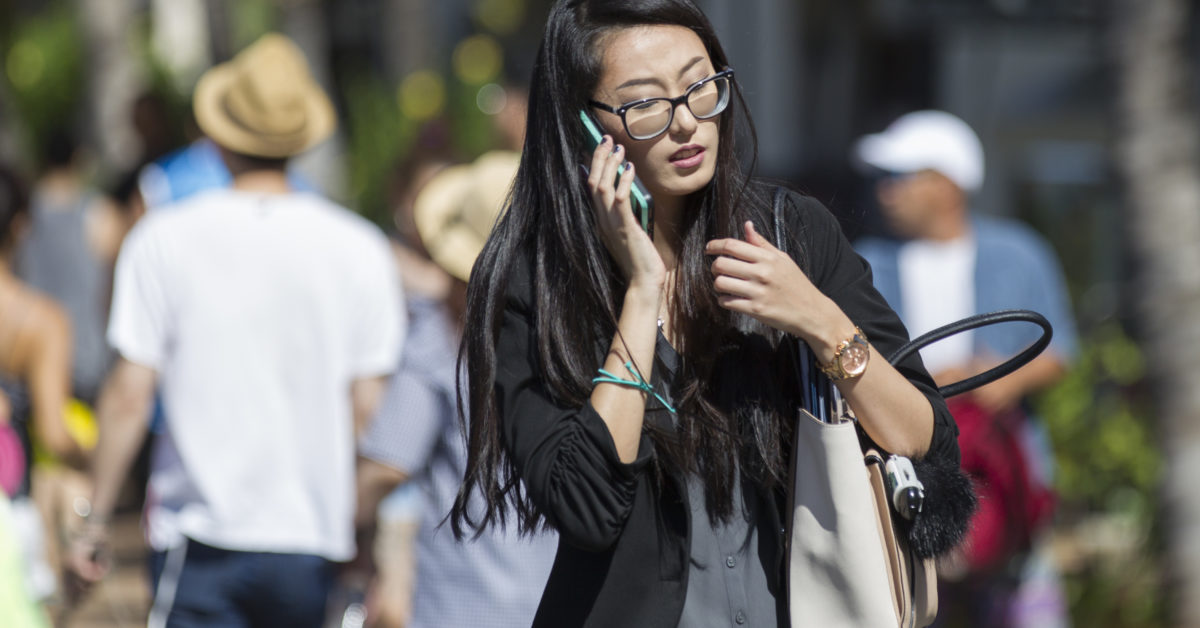 If you thought cheap mobile roaming was a fait accompli in Europe, think again.

European Union lawmakers are butting heads once again over what the EU considers one of its biggest consumer rights victories in history: the right for consumers to call, text and stream without paying extra costs when traveling within the EU.

A 2017 deal on data roaming was hailed as „one of the greatest and most tangible successes of the EU“ that demonstrated to everyday Europeans that the European Union worked in their favor — amid fears about populism, Brexit and hostility toward the bloc’s leadership. It followed 13 years of political haggling that pitted EU officials against national capitals pressured by mighty telecoms giants.

But lawmakers left the work unfinished, sort of.

The 2017 regulation was designed to let roaming rights expire by June 30, 2022, requiring the Commission to propose an extension of the rules for another 10 years, earlier this year in February. Negotiators of the Council of Ministers and the European Parliament on Wednesday meet for a crunchtime meeting to work out the final details to extend the rules, as the clock ticks to make the deadline.

„Time is slowly running out as the newly revised regulation should enter into force before summer,“ said Robert Hajšel, a Slovak Social Democrat member of Parliament who was closely involved in negotiating Parliament’s position on the law.

A document obtained by POLITICO showed officials have to overcome „four major outstanding political questions,“ including the maximum price telecoms providers can charge each other for using each others‘ networks abroad („wholesale price caps“) and the price of calls EU citizens make to telephone numbers from other EU countries („intra-EU calls“).

If negotiations fail, EU citizens could face dreaded „mega-bills“ for using their mobile phones abroad yet again next summer season.

Calling in the EU

Most contentious in the list of obstacles is an attempt by the European Parliament to scrap high charges on calls made to a different European country, known as intra-EU calls. While calls from abroad to home plummeted in price due to the EU’s roaming rules, these intra-EU calls can still cause confusion and phone bill scares among Europeans.

The issue is a key element to Parliament members and consumer groups alike — not least because it’s the part that voters and citizens.

The right to free movement across the bloc should enable free international calls, said Cláudio Teixeira, legal officer at consumer group BEUC. He pointed out that resorting to internet platforms for calls assumes that everyone has access to a smartphone, which in turn penalizes poorer or remote consumers.

„There is no justification why consumers should be treated differently inside the European Union, from calling across borders, simply because that call starts in one member state and ends in another,“ said Teixeira.

But telecoms operators have lamented Parliament’s attempt to cut the costs. Thirteen telecoms CEOs said in a joint statement last week that scrapping intra-EU calls billing would cost the sector €2 billion in the coming four years, a time when the sector is strapped for cash as it invests in rolling out 5G networks.

“The historic mission of our sector, today, is to give 5G and fibre to all Europeans. Imposing yet more price cuts on an already hyperregulated sector would openly contradict the EU Digital Decade Targets,“ said Lise Fuhr, director general of ETNO, the European Telecommunications Network.

This week’s negotiating document suggested Parliament could settle for soft language that nudges operators to lower the costs of intra-EU calls, rather than a hard law that abolishes these charges.

What telecoms pay each other

A second issue that’s holding back a deal on the extension is an agreement on how much telecoms providers in Europe charge each other for using networks when their customers roam.

The Commission proposed to cap those costs at €2 per gigabyte that operators owe each other for the use of each other’s networks.

But members of Parliament pushed to lower the prices for wholesale costs. „The Commission is not ambitious enough in our opinion,“ said Austrian MEP Angelika Winzig of the center-right European People’s Party, who’s leading negotiations on behalf of Parliament.

The Commission said that it wanted to be „an honest broker“ during negotiations, aiming to get the Council and Parliament to agree on a price cap with additional requirements that guarantee a certain quality of service.

„Whether we conclude before Christmas or not is not clear yet,“ said Hajšel, the lead Social Democrat MEP on the file. „If a better agreement needs more time, we will not be those pushing to conclude before the end of the year.“