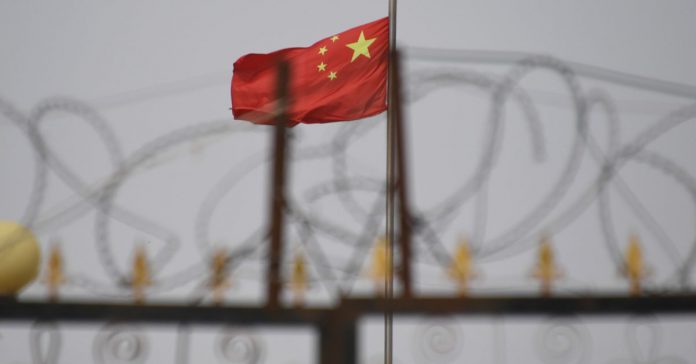 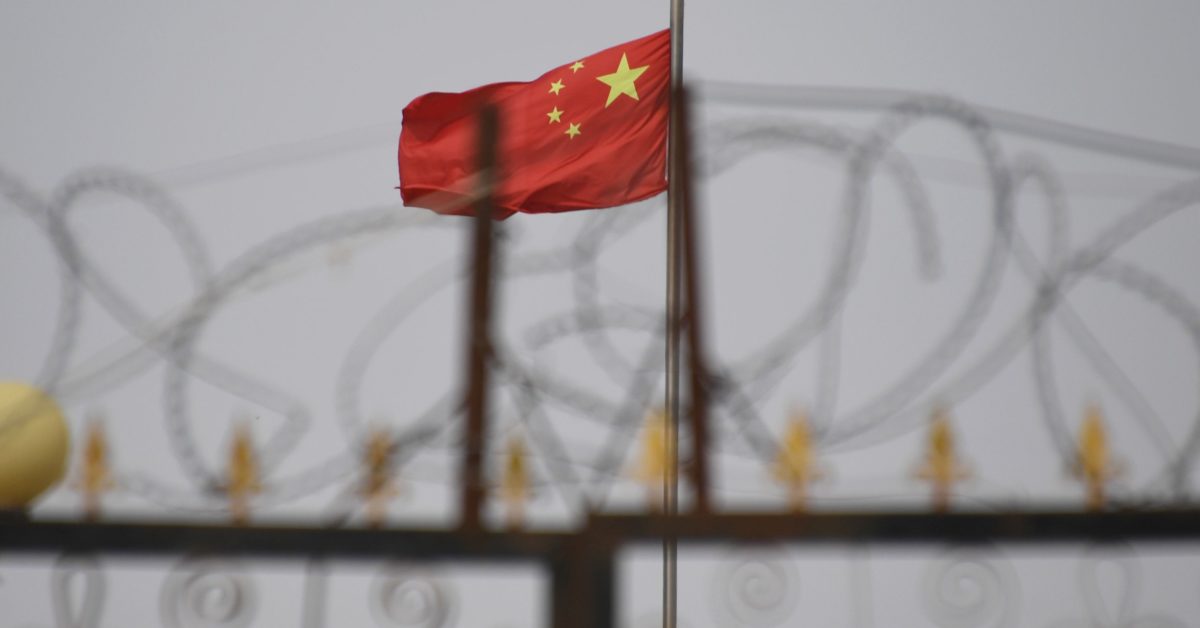 The EU, the U.K. and NATO on Monday joined the White House in condemning cyberattacks on Microsoft servers by hackers based in China, though the EU stopped short of blaming the Chinese government.

„The EU and its Member States strongly denounce these malicious cyber activities, which are undertaken in contradiction with the norms of responsible state behaviour as endorsed by all UN Member States,“ the EU said in a statement.

„The EU and its member states assess these malicious cyber activities to have been undertaken from the territory of China,“ it added.

The White House issued a statement condemning the People’s Republic of China’s „pattern of irresponsible behavior in cyberspace,“ saying it was „inconsistent with its stated objective of being seen as a responsible leader in the world.“

The U.S. Department of Justice also announced criminal charges against four hackers from the Chinese Ministry of State Security, the country’s opaque espionage institution that the U.K. also pointed to as the culprit behind the cyberattacks on Microsoft Exchange servers that took place earlier this year.

„The cyber attack on Microsoft Exchange Server by Chinese state-backed groups was a reckless but familiar pattern of behaviour,“ U.K. Foreign Secretary Dominic Raab said. „The Chinese Government must end this systematic cyber sabotage and can expect to be held [to] account if it does not.“

„Attributions like these will help the international community ensure those behind indiscriminate attacks are held accountable,“ said Tom Burt, corporate vice president of customer security and trust at Microsoft. „Governments involved in this attribution have taken an important and positive step that will contribute to our collective security. Transparency is critical if we’re to combat the rising cyberattacks we see across the planet against individuals, organizations and nations.“

The coordinated campaign against Beijing came after Russian ransomware was said to have decreased after Biden put pressure on his Russian counterpart, Vladimir Putin.

While joining the coalition of condemnation, the EU’s 27 member countries stopped short of naming the Chinese ministry as responsible, and instead put the focus on an appeal to the Chinese government to „not allow its territory to be used for malicious cyber activities.“

„The compromise and exploitation of the Microsoft Exchange server undermined the security and integrity of thousands of computers and networks worldwide, including in the member states and EU institutions. It allowed access to a significant number of hackers that have continued to exploit the compromise to date,“ the EU said in a statement.

„This irresponsible and harmful behaviour resulted in security risks and significant economic loss for our government institutions and private companies, and has shown significant spill-over and systemic effects for our security, economy and society at large.“

The EU added that it had also detected malicious cyber activities with „significant effects“ that targeted government institutions and political organisations in the EU and member countries, as well as „key European industries.“

This article has been updated.