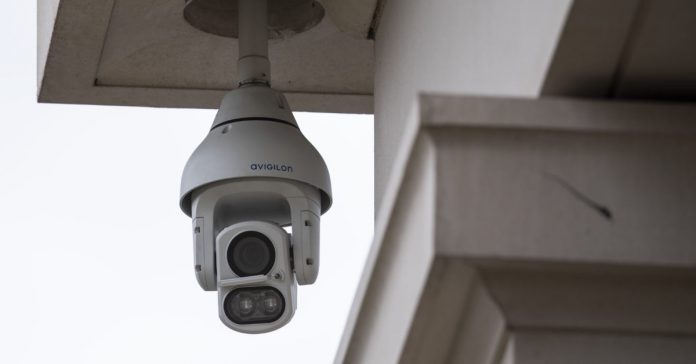 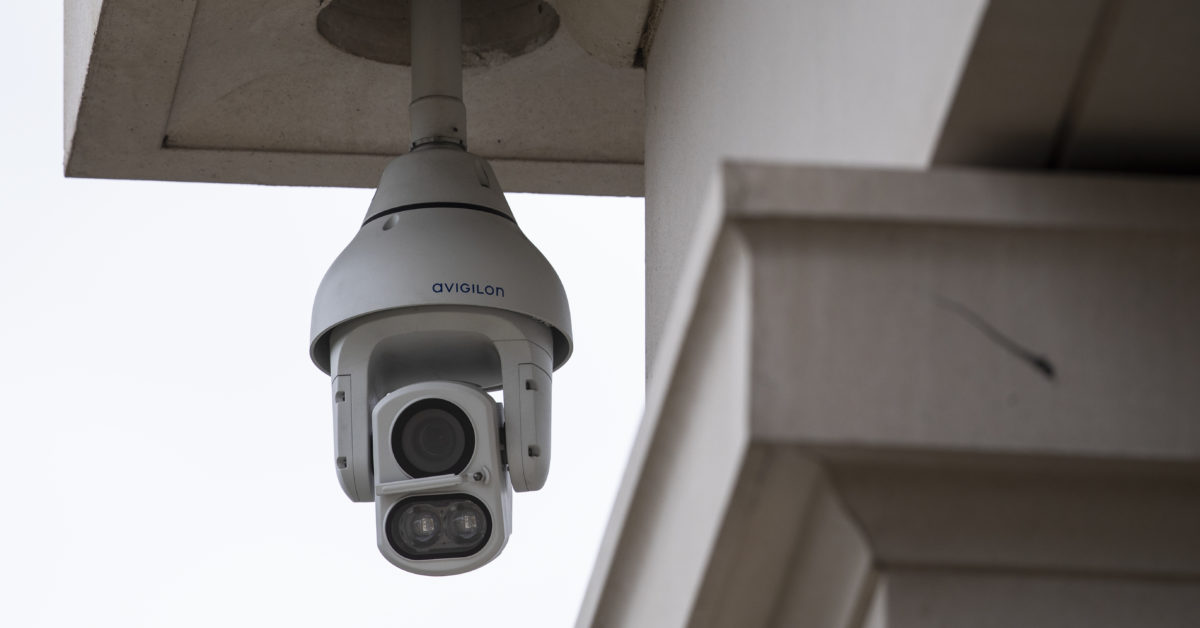 Privacy campaigners slammed the British government’s plan on Monday to use facial recognition on thousands of schoolchildren in Scotland, warning that Britain is veering away from the EU on basic principles of data protection.

The use of facial recognition technology in schools is „manifestly unnecessary,“ Ella Jakubowska, policy adviser at European Digital Rights, said.

Facial recognition cameras are being used to scan the faces of thousands of British students across school canteens. Nine schools in North Ayshire, in Scotland, began scanning pupils‘ faces to take payments for school lunch on Monday, arguing that the tech will make the queues shorter and provide better protection against COVID-19 compared with card payments and fingerprint scanners.

To campaigners, the move is indicative of the U.K., now that it’s no longer in the EU, diverging from the bloc’s strict data protection standards.

„Authorities in France and Sweden have banned the use of facial recognition in schools to protect children from more invasive technology than necessary. Our regulator, the ICO must do the same,“ said Jen Persson, director at Defend Digital Me, a nonprofit.

The EU’s data protection law, known as the GDPR, imposes tough restrictions on the collection of biometric data. While the law is still on the U.K.’s books, the Conservative government is mulling revising the law in order to deliver a boost to the country’s digital economy.

Implementing the tech at school cafeterias, Jakubowska said, „does not appear to meet any of the criteria for exception.“

While the EU is debating further restrictions to live facial recognition in its bill regulating artificial intelligence, the British government presented its AI strategy as business-friendly and light on regulation. It will publish its AI bill next year.