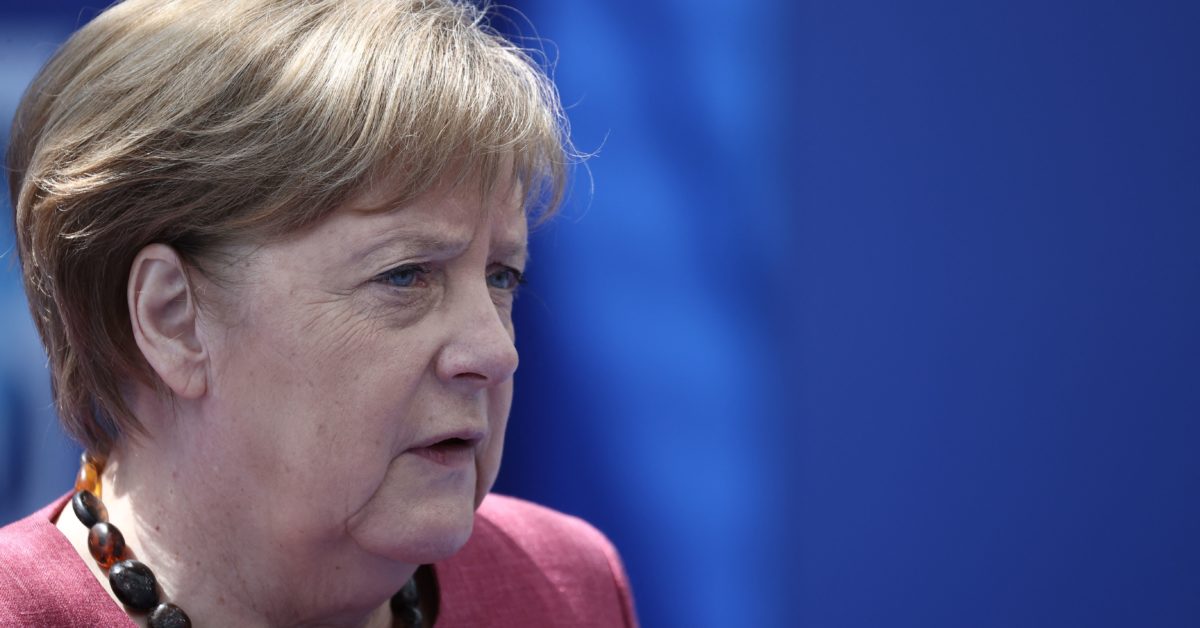 Angela Merkel on Tuesday inaugurated a computer that uses subatomic particles to make millions of calculations in microseconds, making Germany a contender in the global race to develop the next-generation technology called quantum computing.

“As far as research into quantum technologies is concerned, Germany is among the best of the world, and we intend to remain amongst the best of the world,” the German chancellor — herself a quantum chemist — said during a launch event for the device. “We’re in the midst of a very intense competition, and Germany has the intention to have an important say.”

Europe, the United States and China are locked in competition over who can build and exploit the most powerful computers. Quantum technology, while still in its infancy, promises to carry out previously impossible calculations at record speed. Germany hopes that quantum computing will spur innovation across industry — from transport and the environment to health.

While traditional computers process “bits” of information that have the value 1 or 0, known as a binary code, quantum computers are able to process bits that can be 1 and 0 simultaneously, mirroring subatomic particle behavior. These quantum bits, also known as qubits, can run calculations much, much faster.

Policymakers hope the tech will bring an economic windfall when applied to the economy. Self-driving cars, for example, could learn to drive more safely, and faster. The tech also promises to be able to crack sophisticated encryption.

Benefits of quantum research accrue to countries that can host and use devices. Germany’s computer, located near Stuttgart, is being built by U.S. tech company IBM and will be managed by Fraunhofer-Gesellschaft, Europe’s leading organization for applied research. Researchers and companies will be able to develop and test their quantum algorithms and gather expertise by using the computer.

Merkel’s interest in the tech underscores the stakes for Germany and other European countries who are trying to build up a local tech sector and wean themselves off foreign providers. Though IBM’s participation in the program highlights that even Germany isn’t there yet.

With few leading European quantum companies, IBM’s providing both the computer itself, and the cloud it’s connected to.

Last year, Berlin announced a €2 billion investment in quantum over five years, and it can also tap into European Commission’s €1 billion fund for quantum technologies. Still, Merkel acknowledged that Europe’s behind and needed to catch up.

“Quantum computing can play a … key role in our endeavour to acquire technological and digital sovereignty,” the chancellor said. “Of course we’re not the only ones to realize that this is the case. The United States and China been fully invested enormous amounts of money.”

The U.S. and China currently hold the most patents on quantum computers and technology.

The Chinese government reportedly spends at least $2.5 billion a year on quantum research. In 2018, Washington earmarked $1.2 billion for quantum research as part of its National Quantum Initiative Act. The federal government topped up the funding with other initiatives including $237 million in the 2021 budget.

Both countries can also count on their tech giants including Alibaba, IBM and Microsoft.

Amid tense discussions in Europe over who controls industrial data, Fraunhofer-Gesellschaft, the research institute, will store and process the data produced by the computer IBM’s data centers in Germany.

He said the institute has already concluded partnerships with companies and universities that will use the computer, but did not name them.

Germany’s minister for research Anja Karliczek said: “Building up this ecosystem is a very important question for security and sovereignty.”

“We also want to develop the hardware for quantum computing here in Germany, and I would like to emphasise that sovereignty doesn’t mean we should isolate ourselves.”