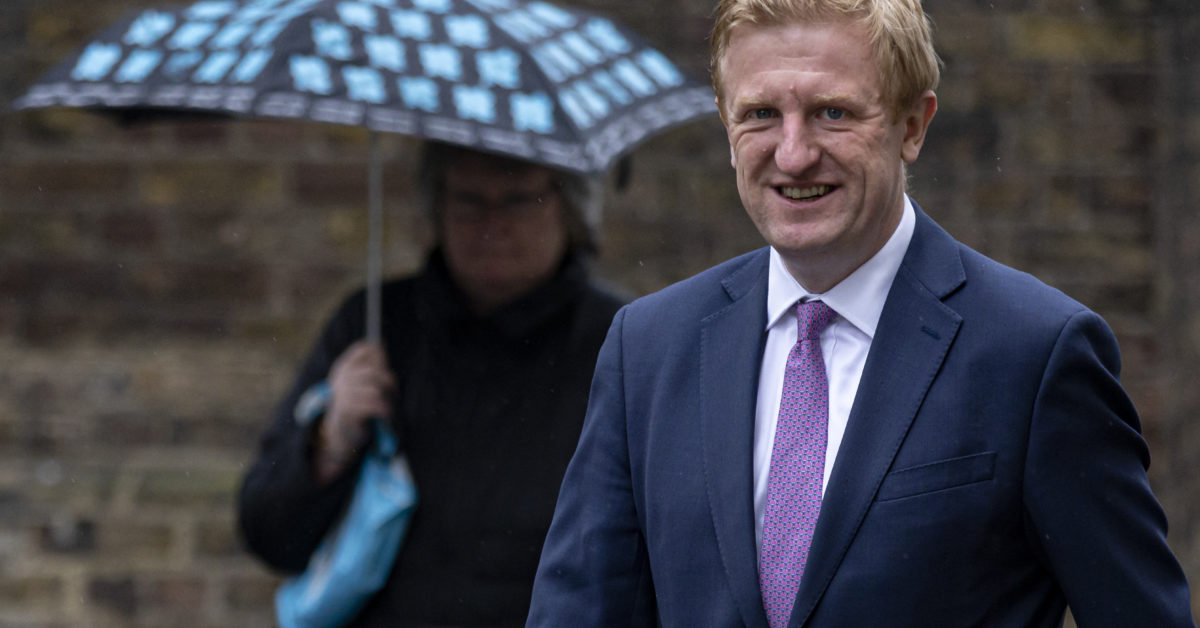 The regulator tasked with ensuring Brits‘ privacy is protected may a have a new job: growing the economy.

The British government announced on Thursday that it’s launching a 10-week consultation on proposed changes to its data regime as part of a post-Brexit overhaul that aims to boost innovation in tech and artificial intelligence.

With the U.K. no longer bound to the EU’s strict privacy rules, the government hopes revisions to its own privacy framework will unleash „the power of data across the economy and society,” Secretary of State for Digital Oliver Dowden said.

As part of the overhaul, the U.K. is looking to reformat the Information Commissioner’s Office, which enforces the country’s privacy laws, to also be used as a tool to boost the country’s data economy, including by supporting sectors like health care and financial services in using personal data.

The government wants to restructure the ICO to include an independent board and chief executive, bringing it in line with other regulators like the Competition and Markets Authority. The process to fill the new spots will be run by the government’s Department for Digital, Culture, Media & Sport.

Although the details are unclear at this stage, the British government is also seeking to make its data protection law more business-friendly by easing regulation for smaller businesses. It also said that it intends to adopt a more flexible approach to current requirements, like dedicated privacy officers at companies and assessing the risk of new data projects.

The government aims to free up the ICO from dealing with the thousands of complaints it deals with every year, and instead focus on cases that cause the greatest harm to consumers.

The proposed changes will have EU officials on high alert, since any major deviation from EU standards could endanger a data flows deal between the U.K. and the 27-member bloc.

While the U.K. has said it will keep its promises to Brussels, EU officials are closely monitoring developments in the country — including around proposed changes to the ICO and its relation to government — and are likely to act if the U.K. diverges too much.

In a hearing Thursday, the incoming chief of the ICO John Edwards said while the U.K. could “go its own way” on data, it did have to be careful to ensure the EU remains satisfied.

„There is scope to have an environment that fosters innovation in the same way that we see being prioritized in the U.S., but which still retains very strong access to remedies,“ he said.

„I think that the one thing that U.K. needs to be conscious of … is the very antagonistic approach that we see Europe taking to the U.S.,“ referring to the annulment of an EU-U.S. data transfer deal by European courts. „So if the U.K. aligns closely to the US … that could complicate the U.K.-Europe relationship,“ he said.

The proposed changes come after Britain said it intends to strike data flows deals with the U.S., Australia, the United Arab Emirates, Singapore, South Korea and Colombia — and Brazil, India, Indonesia and Kenya after that.