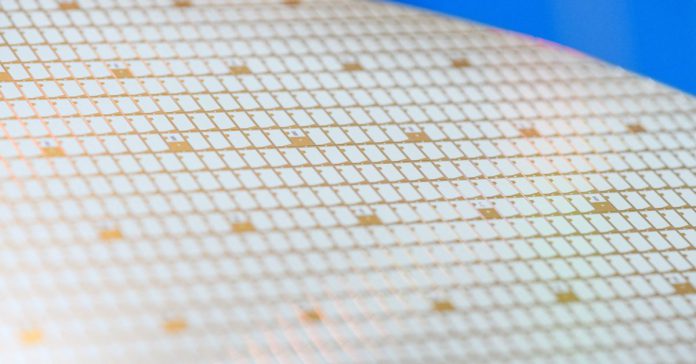 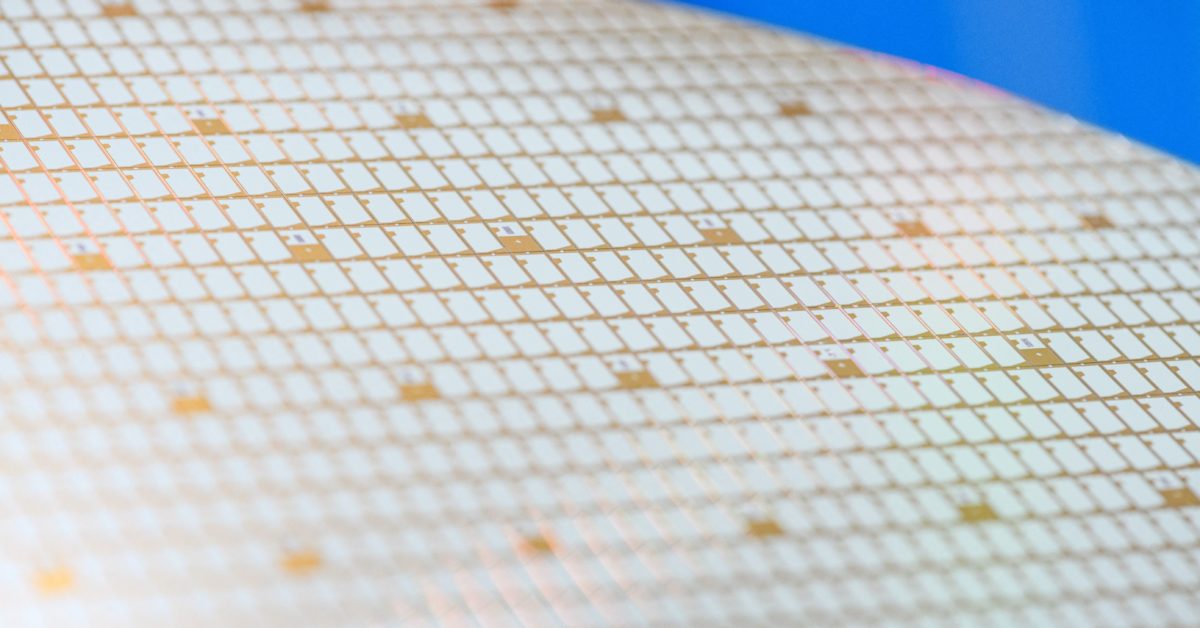 Lithuania’s showdown with China over Taiwan is poised to deliver an unexpected windfall to the small Baltic nation that France and Germany could only dream of: investment in microchip manufacturing.

Europe is a laggard in the all-important semiconductor industry and a key plank of the EU’s industrial strategy — intended to keep Europe in the economic big league with rivals such as China and the U.S. — is a drive for microchip production. Although EU bigwigs have sought co-operation with heavyweight (and democratic) Asian players in the electronics sector such as Taiwan and South Korea, their overtures have so far yielded little.

That impasse looks like it could be broken, however, as a bitter trade dispute between Lithuania and China turns Vilnius and Taipei into an unusual pair of geopolitical Davids allied against Goliath in Beijing. Because of the warming diplomatic ties between Lithuania and Taiwan, China has unleashed a strict embargo against the Baltic nation — boycotting not only its exports but even goods from other EU countries made with Lithuanian components.

To help ease the pain for its most dogged European ally, Taiwan has announced a $200 million investment plan. And that raises the prospect of co-operation on chips.

Taiwan’s investment plans in Lithuania are not yet finalized, pending studies to be conducted by a team of Taiwanese experts within the next few months. But in an interview with POLITICO, the top Taiwanese diplomat in Vilnius said nothing was off the table, and that Lithuania could act as an inroad to the rest of the European semiconductor market.

„This is the first time for the Taiwanese government to set up such an investment fund,“ said Eric Huang, head of the Taiwanese Representative Office in Vilnius. „When we study the possibility for semiconductor investment in Lithuania, we will consider the question in the light of the whole European Union market, because then it will be more sustainable, it will be profitable.“

Even mention of partnership with a powerhouse like Taiwan is remarkable. Taiwan Semiconductor Manufacturing Company (TSMC) — with an outsize 54 percent share of global foundry revenue in 2020 — has faced pressure from many foreign governments to diversify its production. So far, though, Taiwan has approached the offers with extreme caution, ensuring that only such strategic partners as the United States and Japan — countries that might come to the island’s defense in the event of war — get the chips.

Europe has felt a severe pinch from microchip shortages, especially during the coronavirus pandemic, with manufacturing strongholds such as Germany feeling pain in sectors such as auto electronics.

Some sense of proportion over the money required is critical. Taiwan’s proposed investment is a drop in the ocean compared to what a full-scale plant would require. TSMC’s factory in Arizona, which will go into production by 2024, demands an investment of $12 billion, for example.

A European Commission official also cast doubt on Lithuania’s financial as well as logistical capability to run such facilities, highlighting the need for cheap electricity and abundant water supply.

Huang acknowledged that it would be difficult for any single EU country to duplicate the Taiwanese model of owning a full supply chain of producing microchips, which the island developed over the past four decades.

Individual countries, he added, should develop their own strengths within the system, with Taiwan already pledging to help Lithuania focus on one particularly sought-after area: talent development.

“Taiwan is playing its economic cards smartly,” Mathieu Duchâtel, director of the Asia Program at the Paris-based Institut Montaigne said. “Clearly, Taiwan has something concrete to offer to strengthen the European semiconductor ecosystem, and the message is that this is linked to deepening Taiwan’s international space — so this is a form of economic statecraft.”

Taiwan’s Minister of National Development Council Kung Ming-hsin, who’s also a board member of TSMC, will host a meeting with his Lithuanian counterpart, Economy Minister Aušrinė Armonaitė on Tuesday.

That meeting will be followed later in the week by the informal meeting of all EU foreign ministers, to be held in the western French port of Brest, where EU-China relations will be high on the agenda.

According to diplomats, the meeting will likely focus on the Beijing Winter Olympics, which will be held just three weeks later, as EU countries are under public pressure to confirm whether they intend to join the U.S., Britain and others in a diplomatic boycott in the face of human rights concerns in China.

„There will hardly be any common position, as some countries like Belgium and Austria already ruled out official representation, while France has to send someone since it’ll be hosting the next Olympics,“ a diplomat said. „However, it will be useful to coordinate positions.“

Baerbock recently called on the whole of the EU to ban goods made by forced labor, echoing concerns over products made in Xinjiang, where large-scale detention of Uyghur Muslims was reported. Lipavský, who dramatically rose to the role a few weeks ago after an initial rejection by the Beijing-friendly President Miloš Zeman, was a one-time member of the Inter-Parliamentary Alliance on China, an international group of MPs with a hawkish take on Beijing.

Around the table, though, few have come as close to Taiwan — and its microchips — as Lithuania.

„Because Taiwan has such profound experience [in semiconductors], I think our best way is to help our friend to earnestly and sincerely look at the comparative advantages,“ Huang said.