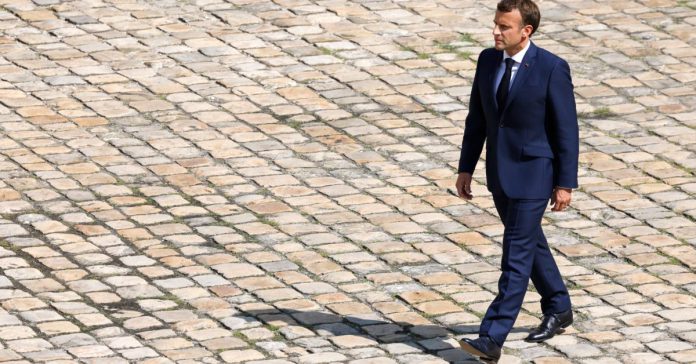 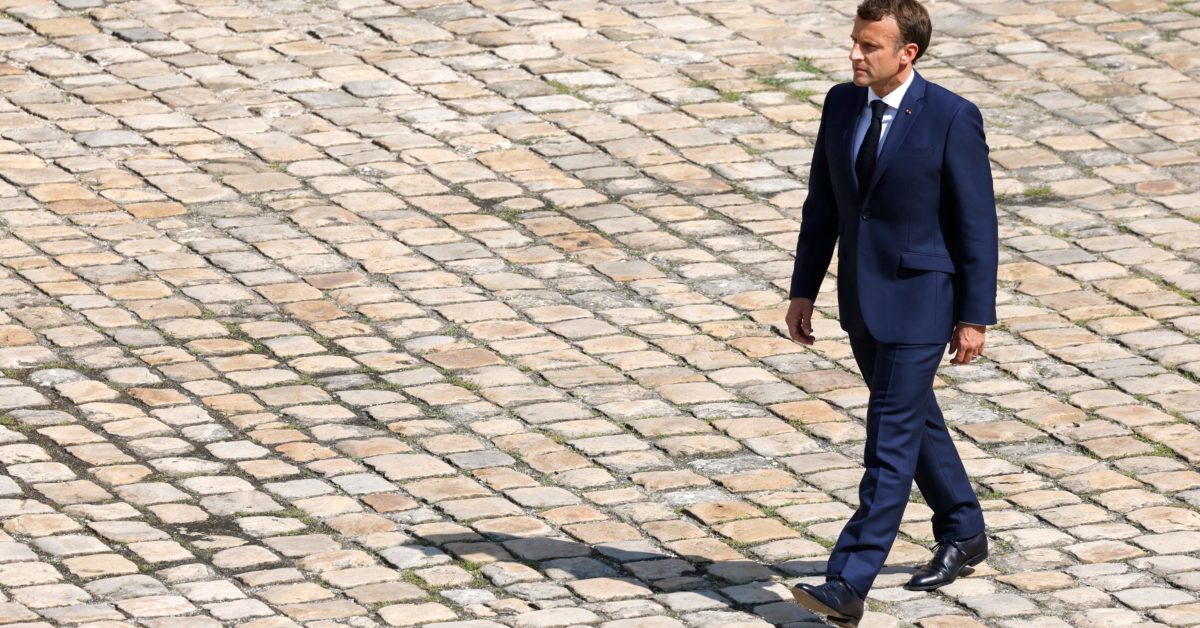 An international consortium of media outlets led by French journalism nonprofit Forbidden Stories and NGO Amnesty International reported over the past week on a list of potential targets of Pegasus, military-grade spyware made by Israeli company NSO that allows clients to hack into targets‘ cell phones.

Numerous French elected officials and journalists were on the list, as were over a dozen current or former heads of state and government.

„Investigations have started and are advancing,“ Attal said. „What the journalistic investigation is saying is that some phone numbers … were targeted. What it’s not saying is whether they were all actually infected, whether data has been pulled out — so that’s what’s being looked at.“

NSO initially claimed in a statement provided to the consortium that Macron „is not, and has never been, a target or selected as a target by NSO customers.“ A more recent NSO statement released Wednesday said: „We do not operate the system, nor do we have access to the data of our customers, yet they are obligated to provide us with such information under investigations.“