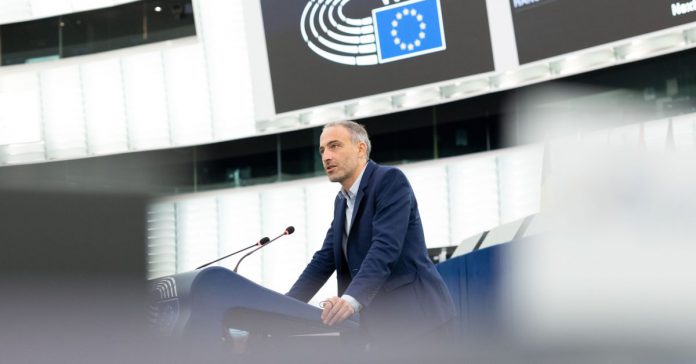 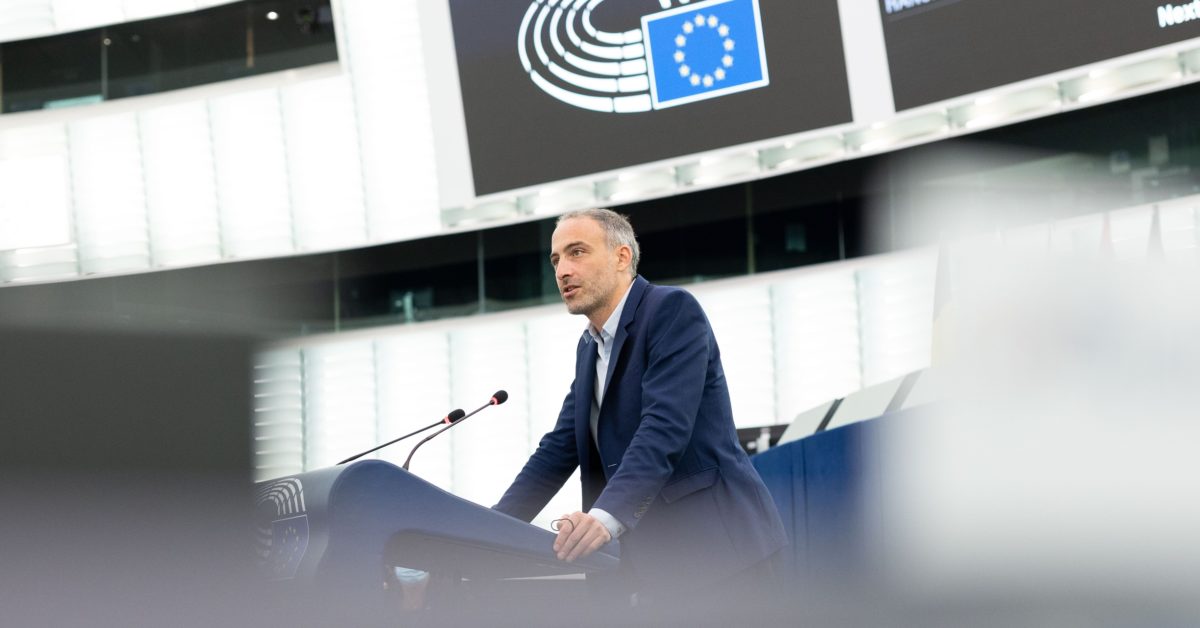 A group of seven European parliamentarians is due to land in Taiwan on Tuesday night (Brussels-time), two people close to the parliamentary visit said, despite a threat of retaliation from Beijing.

The delegation, which is led by Socialists and Democrats‘ MEP Raphaël Glucksmann, is supposed to send a strong signal in support of the self-ruling island amid increasing political pressure from Beijing.

China opposes the visit and has vowed „further reactions“ should it go ahead.

The lawmakers headed for Taipei are all part of the European Parliament’s Special Committee on Foreign Interference, which deals with topics like interference in elections, disinformation, cyberattacks and economic coercion.

In addition to Glucksmann, MEPs taking part in the trip include Andrius Kubilius and Georgios Kyrtsos of the European People’s Party group; Andreas Schieder of the S&D; Petras Auštrevičius of Renew; Markéta Gregorová from the Greens, and Marco Dreosto of the Identity and Democracy group.