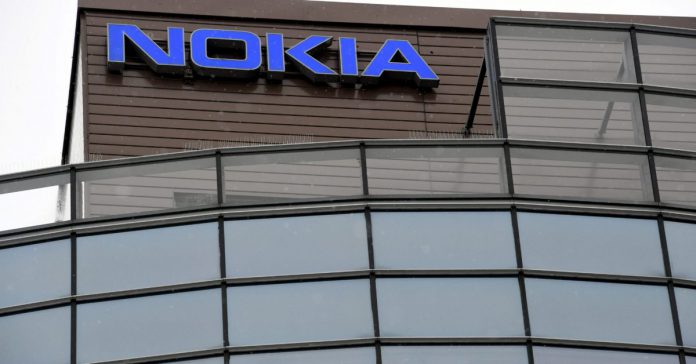 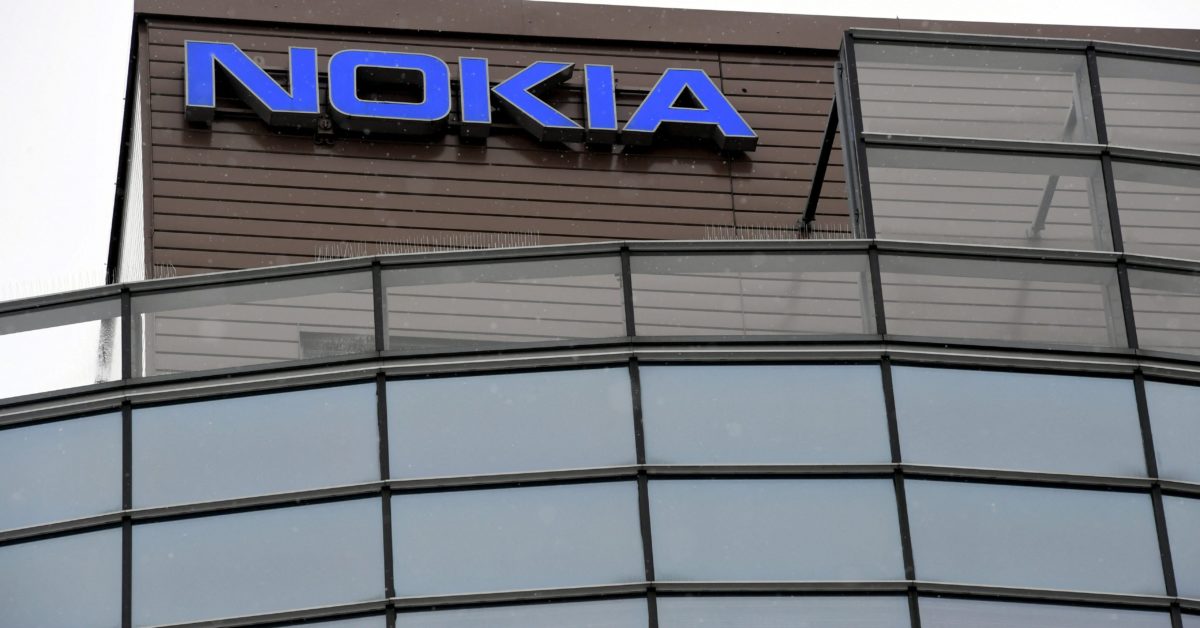 Finnish telecoms equipment maker Nokia suspended its work in a key industry group due to fears that it could face U.S. penalties for working with Chinese technology firms on Washington’s blacklist.

Nokia informed a group called the O-RAN Alliance that „we have no choice but to suspend all of our technical work activities“ in the group because of a „compliance-related matter … regarding the O-RAN contributors included in the U.S. entity list,“ according to an email seen by POLITICO.

The O-RAN Alliance is the main industry group developing a new, fledgling concept in 5G design called Open Radio Access Network (Open RAN) which would allow smaller companies to compete for contracts on specialized services, software and kit in the 5G market.

Europe’s major telecoms operators are advocating for open RAN because it would break the market power of Ericsson, Nokia and — if it’s allowed by governments — Huawei.

But the O-RAN Alliance also includes three Chinese firms that have been targeted with U.S. restrictions for posing a threat to U.S. national security, and for having close ties to the Chinese military: Kindroid, Phytium and Inspur.

Chips company Kindroid and supercomputing firm Phytium are on the U.S. „entity list“ that also includes Huawei and a number of other Chinese firms, which bars companies from doing business with those on the list without specific licenses. Server manufacturer Inspur was also targeted with an Executive Order stopping U.S. investments going into sensitive Chinese technology last June.

Two industry officials who spoke to POLITICO on the condition of anonymity said Nokia’s legal team had likely determined that the risk of penalties from the U.S. was too high to continue the work inside the industry alliance.

“Nokia’s commitment to ORAN and the ORAN Alliance, of which we were the first major vendor to join, remains strong. At this stage we are simply pausing technical activity with the Alliance as some participants have been added to the US entities list and it is prudent for us to allow the Alliance time to analyse and come to a resolution,“ a Nokia spokesperson said in a statement.

The O-RAN Alliance did not respond to a request for comment.

A similar legal issue arose in May 2019, when the U.S. slapped restrictions on firms working with Huawei.

Then, the White House issued licenses to allow companies to sit on the same key industry groups — notably the operators‘ association GSMA, standard-setting bodies like ETSI and ISO and U.N. telecoms group ITU — as Huawei, without being in violation of the entity list rules.

But such exemptions don’t exist for the firms involved in the ORAN Alliance.

Nokia’s decision highlights the risk that more than 200 companies involved in the alliance face if they keep contributing to the ORAN Alliance’s work together with blacklisted Chinese firms — at least until the U.S. issues similar licenses to the alliance.

Among those that could run the risk of violating U.S. entity rules are operators like Deutsche Telekom, Telefónica and Vodafone and tech firms like Facebook, Microsoft, Intel, Cisco, among many others.

The European Commission is currently conducting a risk analysis of Open RAN technology, looking at whether the architecture and new vendors could pose security risks. It’s similar to an analysis it launched in 2019 to scrutinize the security of Chinese vendors Huawei and ZTE.