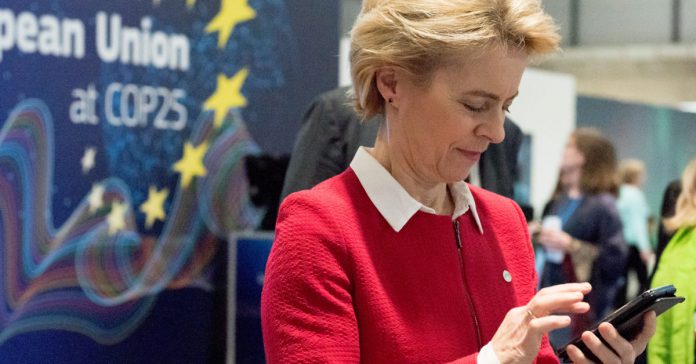 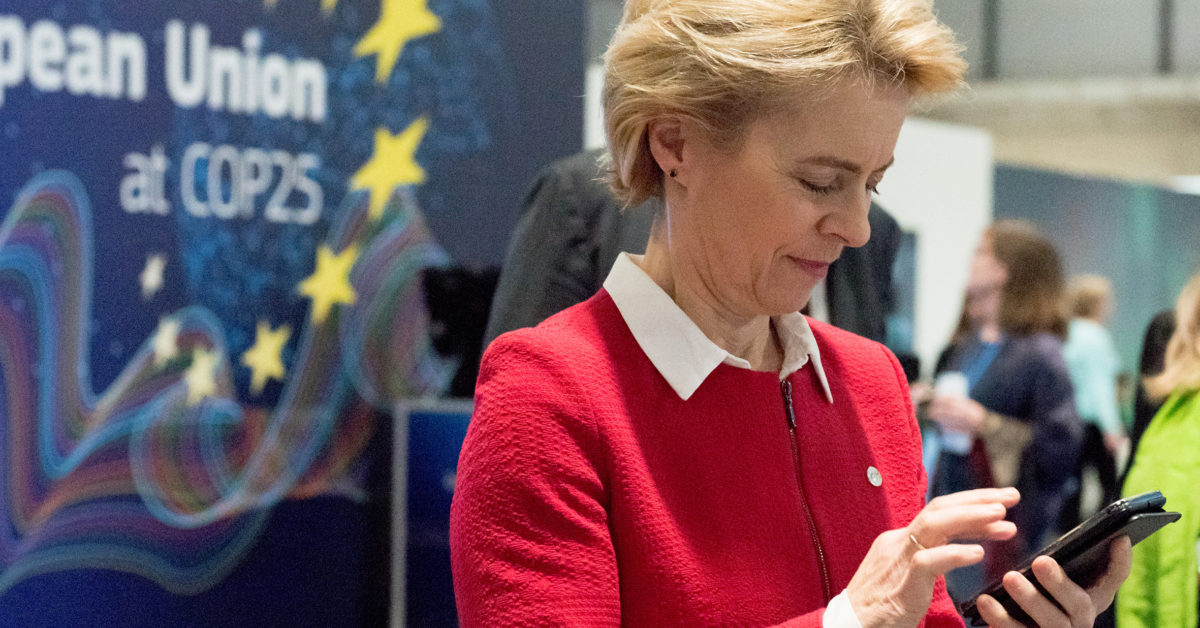 But when a request for access to the messages was submitted, the Commission said it had no record of them. Text messages, the Berlaymont argued, are generally “short-lived” and in principle excluded from its record-keeping.

The Commission’s refusal to grant access to the texts sparked a complaint to the ombudsman, who has now taken up the issue.

The move comes at a time of growing debate in some EU capitals about whether there is sufficient accountability surrounding the use of text messages by senior officials and politicians when carrying out official business. Von der Leyen herself was criticized in 2019 after revelations that a mobile phone considered key evidence in a contracting scandal at the German defense ministry, which she used to lead, was wiped clean.

In a letter to the Commission president, published on Friday, O’Reilly said it is “necessary” for her inquiry team to meet with officials and get an explanation of the Commission’s “policy on keeping records of text messages and how this policy is implemented in practice.”

The ombudsman said her team will also seek an explanation from the Commission on “whether, and if so how and where, it searched for possible text messages falling under the complainant’s request.”

O’Reilly has already launched a broader initiative on texts, announcing in June that she is looking into how EU institutions and agencies record text and instant messages, with the aim of identifying good practices.

“The EU administration, like any other public administration, is increasingly using means of modern electronic communication in its daily work,” the ombudsman said in a letter to European institutions and agencies over the summer.

“The COVID-19 crisis, and the related teleworking arrangements, have further increased their use,” she noted, adding that “while it is neither feasible nor desirable for staff members to record all text and instant messages sent or received in their professional capacity, the EU administration is required by EU law to draw up and retain documentation pertaining to its activities, as far as possible and in a non-arbitrary and predictable manner.”

“The decision to record a certain piece of information in the administration’s document management system should, according to EU law, not be dependent on the medium — be it a letter, an email, a text or instant message — but on its content,” she said.