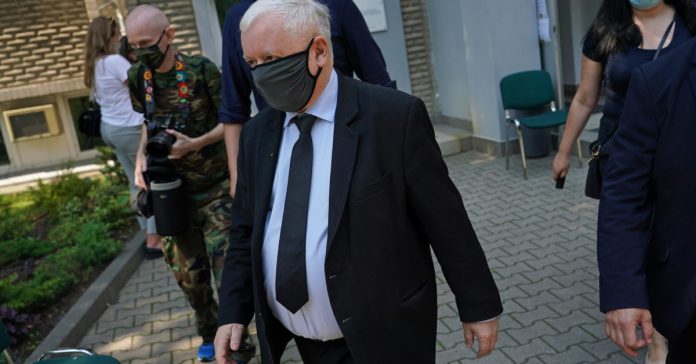 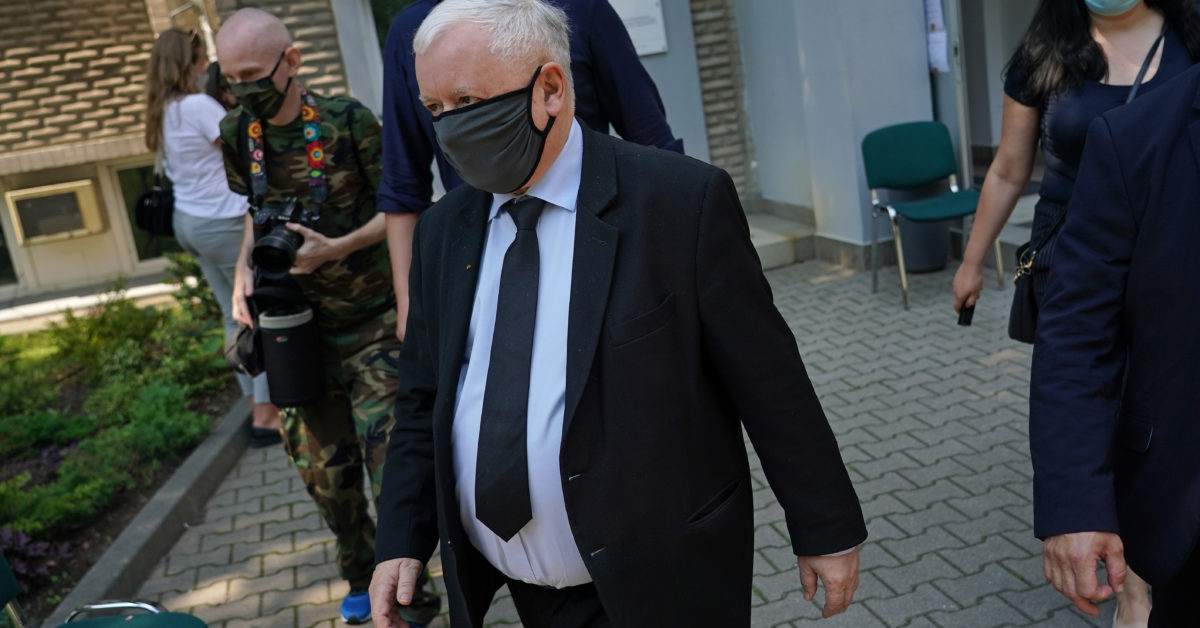 Poland’s top politicians and officials have been subject to a “wide-ranging” cyberattack that the country says originated from Russia.

“The most important Polish officials, ministers and deputies of various political parties were subject to a cyberattack,” Jarosław Kaczyński, Poland’s most powerful politician and chairman of the Committee for National Security and Defense Affairs, said in a statement.

An investigation by Polish and “allied” security services found that “the cyberattack was carried out from the territory of the Russian Federation. Its scale and range are large,” Kaczyński said.

According to an EU diplomat with knowledge of the incident, the “operational and technical analysis carried out by Polish national cybersecurity incident response teams confirmed that the infrastructure and modus operandi used during cyberattacks were the same as those used by Russian-sponsored entities.”

“More than 30 parliamentarians, government representatives, and some journalists, were affected,” the diplomat added. “The attacks started in September 2020.”

Poland today called on EU countries in the Council of the EU to hold a ministerial debate on how to respond to the attacks, the diplomat said, adding the issue will be discussed by foreign affairs ministers Monday.

“On Friday, Poland handed over to the EU Member States, the European Commission and the Council a document on the details of cyber attacks carried out in recent days,” the diplomat added.

Cybersecurity services are in the process of informing politicians and officials that were hit in the attack, Kaczyński’s statement said.