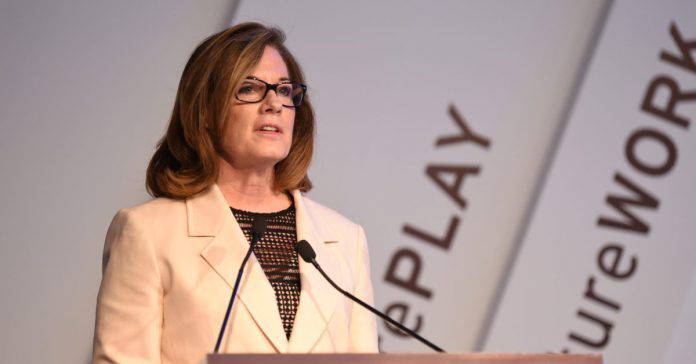 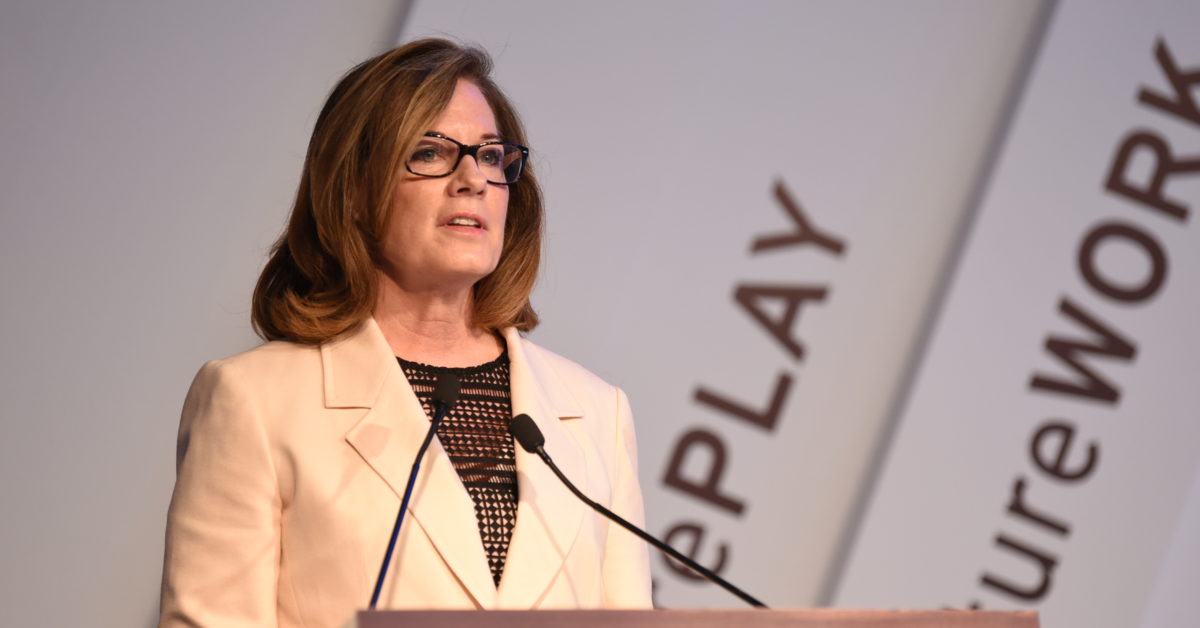 Campaigners are urging the U.K. government to review rules governing what regulators can do when they leave office.

On Thursday, global law firm Baker McKenzie announced it had hired former U.K. Information Commissioner Elizabeth Denham just days after she left her role as the U.K.’s information commissioner, where she led the agency in charge of enforcing privacy rules against public bodies and private companies.

Despite such moves being commonplace, the speed and nature of the Canadian’s switch has raised eyebrows.

Under the U.K.’s rules, ministers and civil servants need to apply for approval if they want to join the private sector. They’re also usually subject to a two-year lobbying ban. The Information Commissioner’s Office confirmed, though, that since its employees are not civil servants or ministers, Denham did not need approval from the U.K.’s Advisory Committee on Business Appointments to join her new employer.

Denham will begin work as a consultant in Baker McKenzie’s London office in January, just over a month after leaving the regulator.

What’s more, she’s going to the firm that led Facebook’s legal defense against enforcement action which her old office took against the social media giant for the role it played in the Cambridge Analytica scandal. The ICO eventually struck a settlement with Facebook that saw the company cop a £500,000 fine but avoid any legal liability.

The move comes after a succession of scandals in British public life which have intensified the debate over whether controls on the revolving door between the public and private sectors are strong enough.

“When senior regulators turn from gamekeepers to poachers, it raises questions as to whether they’ll use privileged information in their new role and if they had gone easy on their new employer prior to joining in order to curry favor,” said Alex Runswick of Transparency International.

“The U.K. needs tougher controls over top officials entering and leaving public office to protect against these subtle yet nonetheless damaging forms of corruption.”

The ICO said that the former information commissioner is required by law to maintain the confidentiality of the information she received as part of her job, but that “there are no restrictions” on the work she can do. It added that it has strict policies governing the declaration of any interests, and that „no conflict of interest has been identified with regard to this role.“

“I start my role in January and by contract I am bound by a minimum one year cooling off period with regard to my former office. With these legal and contractual conditions possible conflicts will be addressed and my role carried out with high standards of integrity,” she added.

Jo Maugham, director of NGO the Good Law Project, which has led campaigns pushing for higher standards in British public life, said: “It seems extraordinary to me that the rules permit [Denham] to take that knowledge — with no temporal firebreak — to a professional services firm whose clients include Facebook.“

Alistair Graham, the former head of the U.K.’s Committee on Standards in Public Life, which advises the prime minister on ethical standards, also voiced alarm.

„I do think that public officials like Liz Denham should be subject to some regulatory control if they seek a job in the private sector linked to their previous role,“ he said.

Denham is not the first information commissioner to head into private practice, though her switch is the fastest to date. Richard Thomas joined the CIPL think tank, which is housed within law firm Hunton Andrews Kurth, about five months after stepping down as watchdog in 2009.

In contrast, U.K. private-practice lawyers are generally barred from joining rival law firms for at least several months because of noncompete clauses. Sometimes, such bans can be as long as a year.

The speediness of Denham’s move also calls into question whether she was courting law firms while she was still a public official, and whether this affected her role as an independent watchdog, given that, traditionally, hiring negotiations can last several months before a deal is reached.

Under data protection regulations, officials at the watchdog need to remain “free from external influence,” “refrain from any action incompatible” and “engage in any incompatible occupation, whether gainful or not.”

„The timeline of [the] move of the U.K. ex-Information Commissioner Elizabeth Denham to Baker McKenzie raises serious questions of independence and around possible conflicts of interest,” said Estelle Massé, a global data protection lead at NGO Access Now.

Massé noted that Denham had previously voiced concern about the independence of the ICO under U.K. proposals to reform its data protection rulebook. “This independence must be both towards the government and private actors; such a speedy move to a law firm representing big tech companies is not sending the right signal,” she said.

Baker McKenzie did not answer a question on when negotiations with Denham began. But a Baker McKenzie spokesperson, speaking on behalf of the company and Denham, said both the firm and the former regulator “are very conscious of the need to respect her previous regulatory role and responsibilities as well as all confidentiality and professional obligations that arise from them.“

The spokesperson added: “All of this has been considered and planned for appropriately. Baker McKenzie has a firm commitment to good governance and the rule of law, which is one of the reasons why we are so excited to have Elizabeth join us and bring that regulator’s perspective to our team.”

UPDATED: This article has been updated to include comment from Elizabeth Denham.