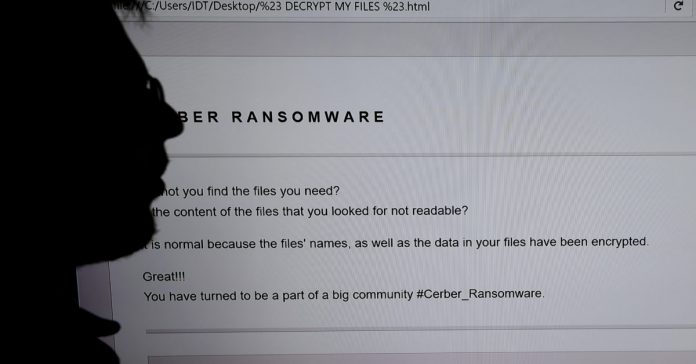 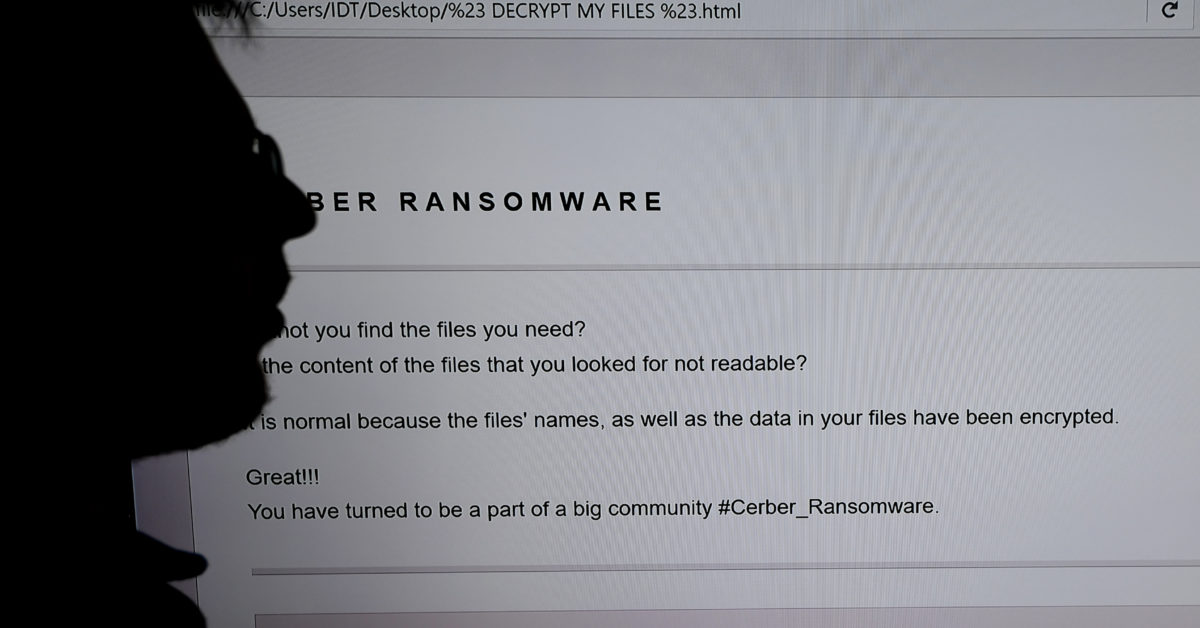 The U.S. and international allies plan to take “disruptive action” against ransomware criminals by cracking down on their infrastructure and stop money laundering via cryptocurrencies.

“We will consider all national tools available in taking action against those responsible for ransomware operations threatening critical infrastructure and public safety,” governments of over 30 countries are expected to say after a meeting hosted by the U.S. that will finish Thursday, according to a draft declaration seen by POLITICO.

Western countries have suffered several high-profile ransomware attacks in past months, including on U.S. gasoline pipeline operator Colonial, U.S. meat processor JBS and hospitals in Ireland, France and elsewhere, which disrupted critical services. Ransomware is malicious software that shuts out users from their computer systems and demands a ransom payment in return for giving back control — a type of attack that has become the major cyber threat in developed nations this year.

Among the governments attending U.S. President Joe Biden’s summit to fight ransomware are India, Australia, the U.K., Germany, France and more than two dozen other countries, as well as the European Union.

The U.S. did not extend an invitation to Russia, where many of the most aggressive ransomware gangs are known to be based, but is “having active discussions” with Moscow in a dedicated working group, POLITICO reported earlier.

In the draft declaration, dated from last month, governments call for “urgent action, common priorities, and complementary efforts to reduce the risk of ransomware.”

As the conference is ongoing, officials could still make changes to the draft.