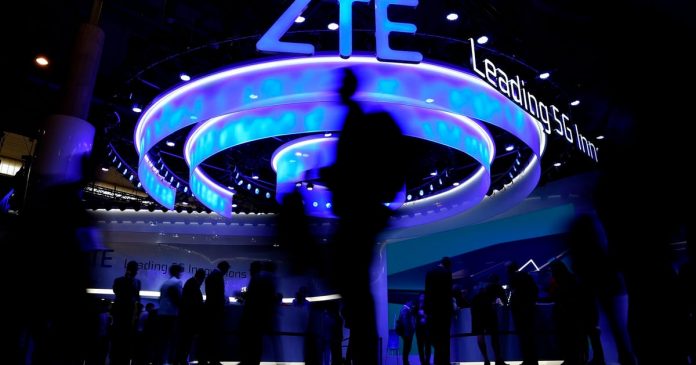 The U.S. on Friday banned the import and sale of new telecommunication equipment from Huawei, ZTE and three other Chinese companies, citing concerns over national security.

The Federal Communication Commission (FCC) adopted new final rules under which the U.S. government will not provide import and sale authorizations in the future for telecom and video-surveillance equipment produced by ZTE, Huawei, Hytera Communications, Hangzhou Hikvision Digital Technology and Dahua Technology. Those Chinese companies represent a threat to U.S. national security, the agency said.

„The action we take today covers base station equipment that goes into our networks. It covers phones, cameras, and Wi-Fi routers that go into our homes. And it covers re-branded or ‚white label‘ equipment that is developed for the marketplace,“ FCC chair Jessica Rosenworcel said in a statement.

The measures were approved by the four members of the FCC from both the Democratic and the Republican parties.