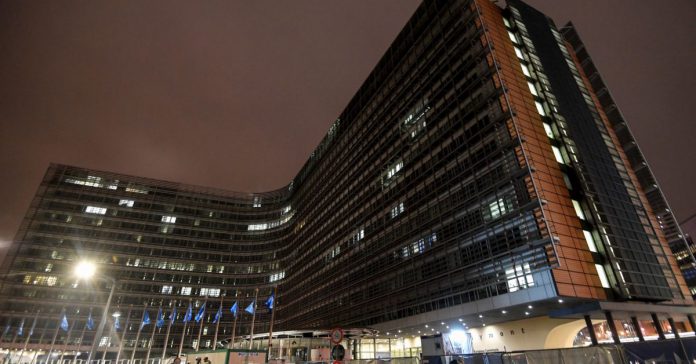 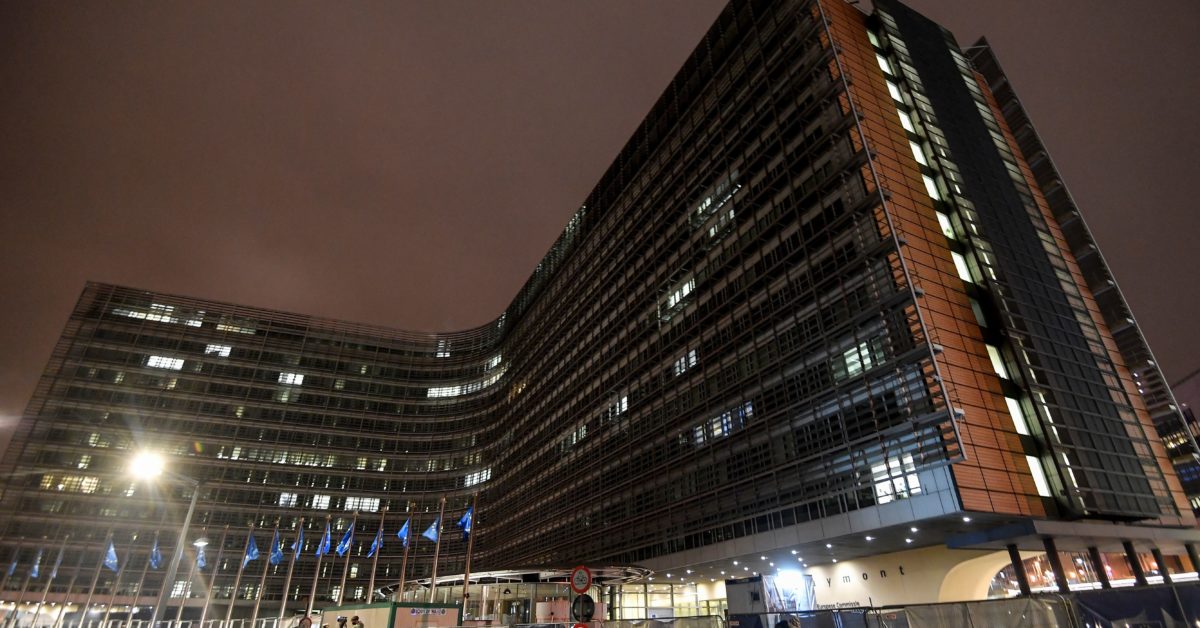 British business avoided a £1.6 billion cliff edge when London clinched a data agreement with the EU this week. But it was Brussels that bent over backwards to get the deal done.

Monday’s agreement, which will allow Europeans’ personal data to continue to flow to the U.K. unimpeded, came because the European Commission determined that Britain’s data protection regime is up to scratch. Many signs indicated that it wasn’t.

The U.K. itself said it’s mulling changes to its rules that would likely diverge from the EU’s strict data protection law, known as the GDPR.

And the European Parliament, data protection watchdogs and campaigners have longstanding concerns about British surveillance powers, as well as the lack of privacy protections it has for immigrants.

But at every turn, the Berlaymont let Britain off.

Take exemptions in Britain’s privacy regime for immigrants. After a U.K. court ruled the exemption illegal in June, the European Commission introduced a workaround to save a deal that had looked like it was heading off course.

In a first, the EU also bolted on a temporary, six-month solution to the wider trade deal when the Brexit transition ended in 2020, to keep data flowing across the Channel while the EU finalized the deal, known as an „adequacy decision.“

EU courts have shot down data deals with the U.S. twice, because they deemed American surveillance practices too intrusive for European standards.

Brussels officials argue the U.K., whose surveillance powers mirror those of the U.S. — its partner in the Five Eyes intelligence-sharing alliance — is different. Britain’s surveillance regime is bound by the European Court of Human Rights, they say. Never mind that the U.K. is looking to break free of the Strasbourg court’s jurisdiction, and that the legality of its snooping powers have time and again been questioned by European judges too.

They also warned MEPs that not getting a deal would harm the EU, and they chastised European data protection watchdogs for being too harsh on the U.K.

The Commission wrote to the regulators in an email obtained by POLITICO that if their own “critical opinions” are adopted „without being significantly rebalanced,“ this will „show that our model is not credible as a global solution and that adequacy is basically ‚mission impossible‘ if even a former Member State that has decided to essentially keep the same data protection rules is not considered adequate.”

For its part, the European Commission says it can suspend the decision if the Brits stray, and can choose to scrap the deal altogether in four years‘ time when it’s up for renewal (a first in these types of deals).

The U.K. adequacy process points to growing anxiety in Brussels that it fears losing its position as a global standard-setter on data protection by being too hard on third-party countries. Europe touts its data protection rulebook, the General Data Protection Regulation, as a gold standard copied by the likes of Brazil and South Korea. It sees adequacy decisions as a key pillar of maintaining that standard.

But the shine may be coming off. The United States has long complained that it is held to higher standards than European countries when it comes to protection from surveillance. Those complaints could have some weight to them as EU countries — spearheaded by France — push to get their own surveillance regimes exempted from EU standards.

And the EU’s power to decide who gets a deal and who doesn’t has its critics. There are gripes that the Commission takes too long to get deals done — it has finalized 12 in almost 20 years and had one repeatedly quashed by the courts — and that the process lacks transparency.

“I know that the adequacy procedure is a long and winding road … I know some European processes are much too slow,” said Christian Kastrop, Germany’s consumer protection and justice state secretary, earlier this year.

And as Britain charts its own course on data flows, Europe’s own model will come under closer scrutiny — and Britain’s may offer an alternative to countries sick of being on the EU’s waiting list.

The U.K.’s head of data flows, Joe Jones, said Britain’s focus is “on doing adequacy differently” from the EU, with an emphasis on getting more deals done, and done quicker, to “keep up with what’s happening internationally.”

“We need to embrace the fact that different countries will take slightly different approaches to data protection and privacy,” he said.

The U.S. backs that position. Washington’s data flows negotiator Chris Hoff suggested the EU’s model is outdated. “There have been 13 adequacy decisions in the past 26 years and one [for the U.S.] keeps getting knocked down. So interoperable frameworks … have to be the future.”

A senior EU official hit back, dismissing the comments as “just a fancy way of saying please allow the free flow of data, whatever the safeguards in the country of destination.”

Even so, some in the EU may be listening.

In a call with reporters this week, the EU’s justice chief Didier Reynders was keen to point out that the countries did not have to copy and paste the GDPR in order to clinch a data flows decision.

“We don’t ask to continue to apply exactly the same system,” said Reynders.