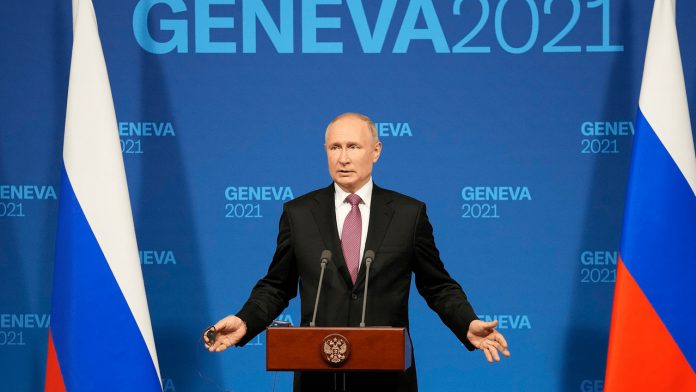 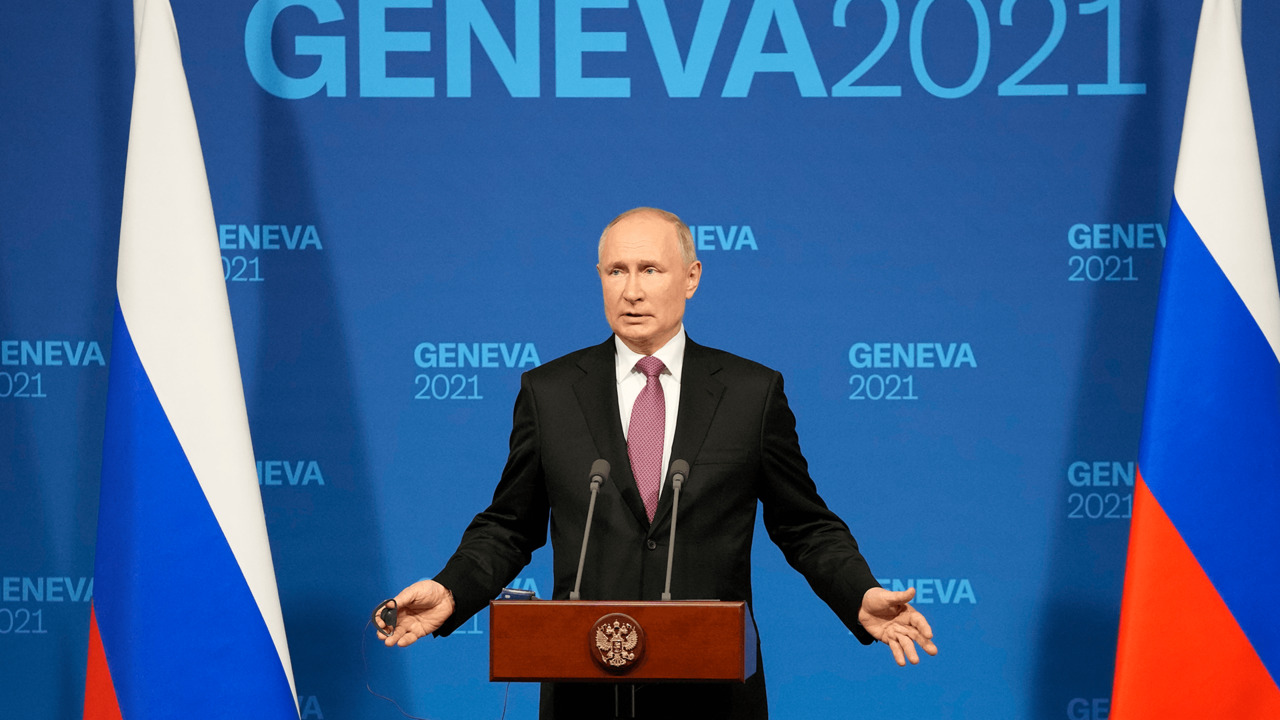 Hot topic: Cybersecurity was one of the main issues up for discussion between the two former Cold War opponents in the wake of the massive SolarWinds breach that the U.S. and its allies have attributed to Russia and a spate of ransomware attacks on critical industries by Russia-based criminal networks.

Accusations: Putin said Washington and other Western countries are responsible for most cyberattacks on Russia. He claimed that the Kremlin had sent 45 requests about digital attacks to „relevant bodies“ in the U.S. last year, compared to ten such requests from America. He did not specify where those figures originated from or what incidents were involved.

„So in terms of volume and frequency, we have to address that in a consultatory process. We believe that cyberspace is extraordinarily important in general, and in particular for the U.S. and, to the same extent, for Russia,“ Putin said.

He went on to reference the attack on the Colonial Pipeline — which has been blamed on a Russian ransomware gang — saying his country encounters such incidents „every year“ and that „one of the health systems in a very important part of Russia was attacked.“

„It means that this work is being coordinated in the U.S. I don’t think that the U.S. administration is particularly interested in organizing them or looking into it. All they do is to make insinuations,“ according to Putin. „What we need is expert consultations between us. We agreed to that in principle, and Russia is prepared for that.“

Biden’s goals: Going into the summit, Biden had said that Russia needed to take responsibility for cybercriminals that launch attacks from inside its borders and said he would raise that issue with Putin, without providing details as to the actions he would push for.

An international push: Last week, Russia and the United States joined more than 20 other countries in agreeing that states should not give shelter to cyber criminals or be involved with hacking another nation’s critical infrastructure during peacetime. Russia, however, has repeatedly violated such agreements in the past.